JOHOR BARU: Police have opened up an investigation over a viral video which shows a man stepping on the Quran. 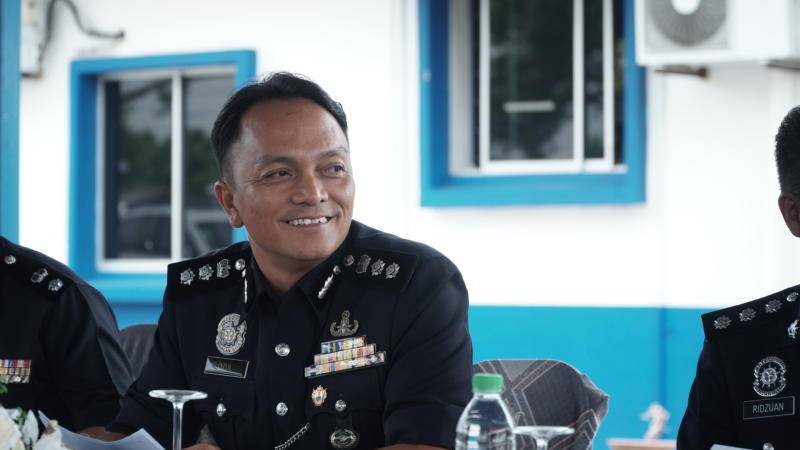 Iskandar Puteri OCPD Asst Comm Dzulkhairi Mukhtar said that this came after a 34-year-old project manager lodged a report over the video at around 2.56pm on Thursday (Feb 13).

“The complainant was at work when he scrolled through his Facebook page and saw a posting made by his friend named Jen KL.

“The posting showed a man making a live video, which was recorded by Jen KL, showing the person intentionally stepping on the Quran on a bed, ” he said in a statement here on Saturday (Feb 15).

ACP Dzulkhairi added that the suspect was also apparently recorded insulting the religion.

“The case is being investigated and we are tracking down the suspect, ” he said, adding that police had classified the case under Section 295 of the Penal Code, Section 298 of the same Act and Section 233 of the Communication and Multimedia Act 1998.