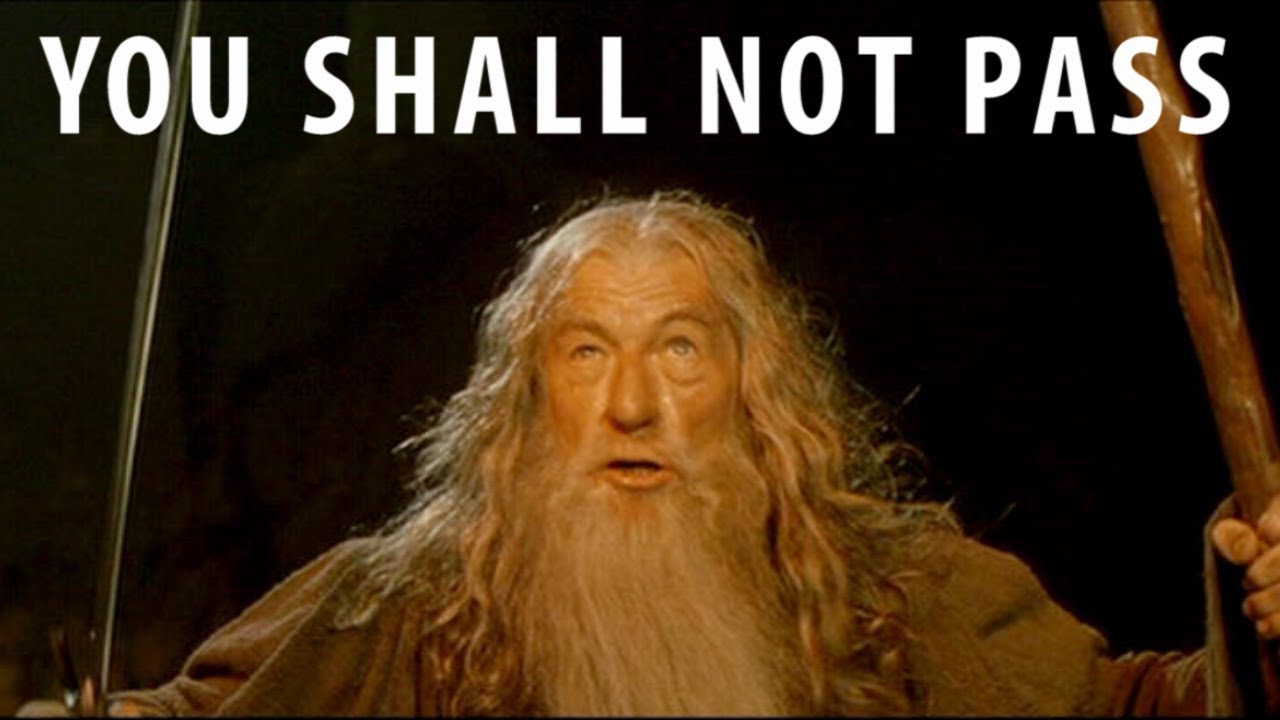 Pompeo to Caravan Migrants: ‘You Will Not Be Successful in Getting into the United States’

WASHINGTON, DC — Secretary of State Mike Pompeo said on Tuesday that the United States would turn back the 7,000-person caravan of migrants from Central America when they reach the United States’ border with Mexico.

“The United States also has a message for those who are currently part of this caravan or any caravan which follows: You will not be successful at getting into the United States illegally no matter what,” Pompeo said at a briefing with reporters at the State Department.

“I repeat, the caravan will not cross our southern border under any circumstances,” Pompeo said.

Pompeo briefed reporters on several issues, including the U.S. investigation currently underway on the murder of Saudi journalist Jamal Khashoggi, who was allegedly killed in the Saudi Arabian embassy in Istanbul on October 2.

Pompeo also spoke about the elections in Afghanistan, which he said were successful despite some glitches.

But he spoke in most detail about the thousands of migrants who are headed to the United States from Central America and elsewhere.

“The migrant caravan is violating Mexico’s sovereignty, laws, and immigration procedures,” Pompeo said. “President Trump will not stand for this to happen to the United States.”