This is how Leftist influenced people living off the teat of taxpayer funding behave when confronted with calls for tightening of the belt: “you’re inhuman, you hate poor people or what?”

Although U.S. President Donald J. Trump has repeatedly made clear that he is committed to NATO and expects members to pull their own weight within the alliance, European Union leaders have sounded the alarm, blaming the President for endangering the military treaty. 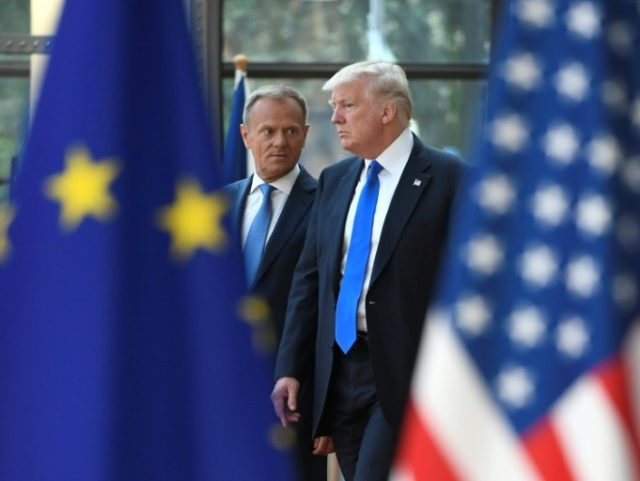 In apparently unironic comments on behalf of nations that have persistently failed to support the NATO alliance and meet their treaty obligations while the United States picked up the tab, European Council President Donald Tusk told European leaders Thursday night: “Despite our tireless efforts to keep the unity of the west, transatlantic relations are under immense pressure due to the policies of President Trump.”

In comments at the major European Union summit dinner reported by The Timesnewspaper, the senior EU figure said: “Unfortunately, the divisions go beyond trade… It is my belief that while hoping for the best