Fake claims of Islamophobia are the price journalists risk today if we dare question the conduct of a minority hostile to the host community.

Sun columnist hits back at accusations he is Islamophobic and brands suggestions he used Nazi language ‘a ludicrous, offensive and perverse distortion of the truth’ 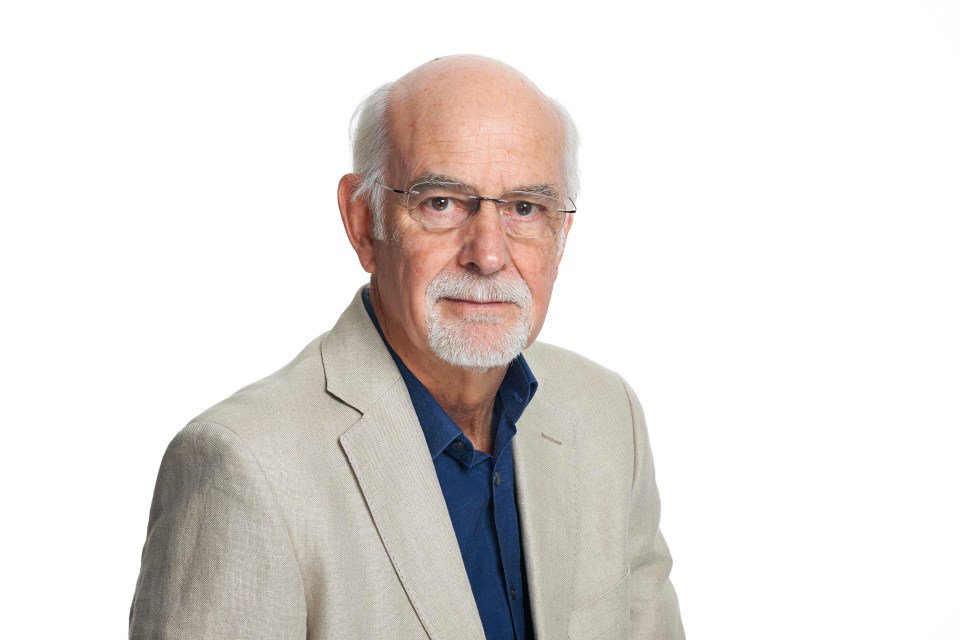 SOME Sun readers may have missed the concocted explosion of Labour and Islamic hysteria over a column I wrote on Monday about Muslim sex gangs.

This fake fury was largely confined to a small circulation, mostly-online newspaper and a letter from Labour lefties dragooned by the Muslim Council of Britain.

My offence was to write about the attitude of predatory Muslim men towards white women – what I called “the Muslim Problem”.

I was instantly denounced for fomenting a Nazi-style “Final Solution” comparable only with the Jewish Holocaust. It was a ludicrous, offensive and perverse distortion of the truth.

A letter calling for my dismissal signed by 105 cross-party MPs was led by Labour’s Naz Shah, the Bradford MP suspended last year for anti-Semitism.

In a series of social media posts in 2014 she shared a graphic with the headline “Solution for Israel-Palestine conflict – relocate Israel into United States” adding the message “problem solved” – and urged friends to back a poll criticising Israel saying “the Jews are rallying”.

Jeremy Corbyn accepted her reinstatement after a few weeks, sparking criticism over his own alleged anti-Semitism along with that of his pal Red Ken Livingstone.