And Inspire magazine came out this week recommending train derailment.

There were conflicting report on FB (Hebrew) as to whether this took place in the Rehovot Science Park, but now it’s been confirmed, it took place at the Rehovot train station.

Suspicious object in Rehovot train revealed to be harmless

The police said that the suspicious object found in the train station in Rehovot was revealed to be a bag belonging to a tourist.

The station was subsequently reopened to the public, after being closed for about two hours.

YNET
NOTE: This all could be but a probing  of Israeli security measures. The Jewish Press notes that:

”The suitcase belonged to an innocent British tourist of Pakistani origin. The unusual contents inside the suitcase, a computer, metal pot and nails, were innocent too.”

Interestingly enough, I’ve travelled all over the world, and never once traveled with a back pack ”packed by a friend”, and with nails in it.

The incident in the streets: sappers who examined the suspicious object that was found this morning at the entrance to the train station removed the fear of an explosive device. According to the initial examination, during the reflection at the station, a laptop computer, a pot and nails were found in the bag. When asked about this, the tourist said that he had not packed the bag, but one of his friends. The police and the Shin Bet feared that the tourist was carrying a bomb without his knowledge, and the tourist was arrested and the whole area was blocked to traffic until the police said it was not an explosive device.

From Ynet in Hebrew

After the train station was closed in the streets, the cargo was removed

The railway station guards were suspicious of a file belonging to a British tourist of Pakistani origin. He was asked if he was packing alone – and refused to answer. Police sappers were called and the station was closed. After about two hours, the fear was removed that it was an explosive charge. The train movement returned to the series. 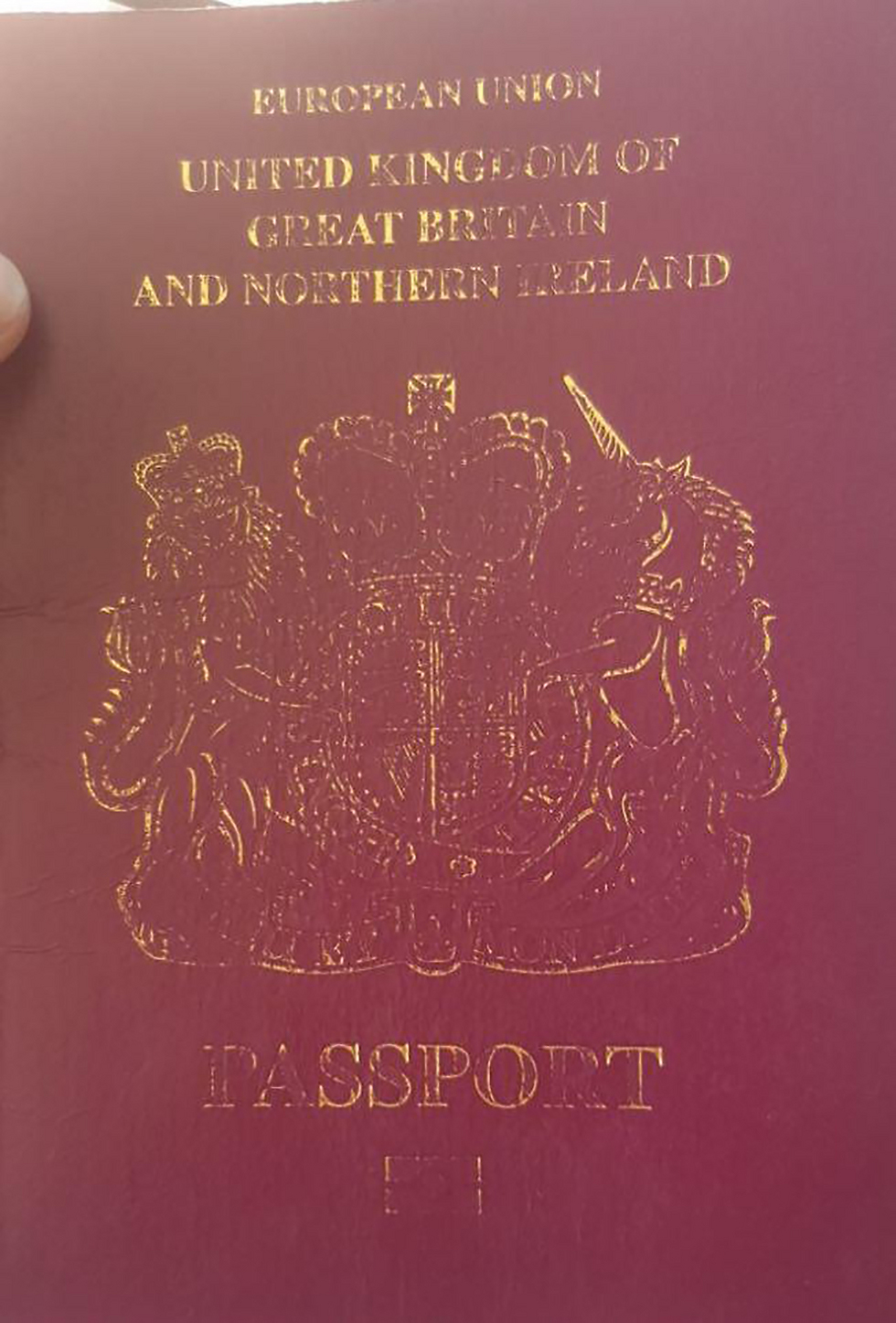