They promised to do all that they could.

Next to the road between Ylöjärven and Nokia a bedsheet was hung with a big slogan: “What distinguishes between man and animal? The Mediterranean”. 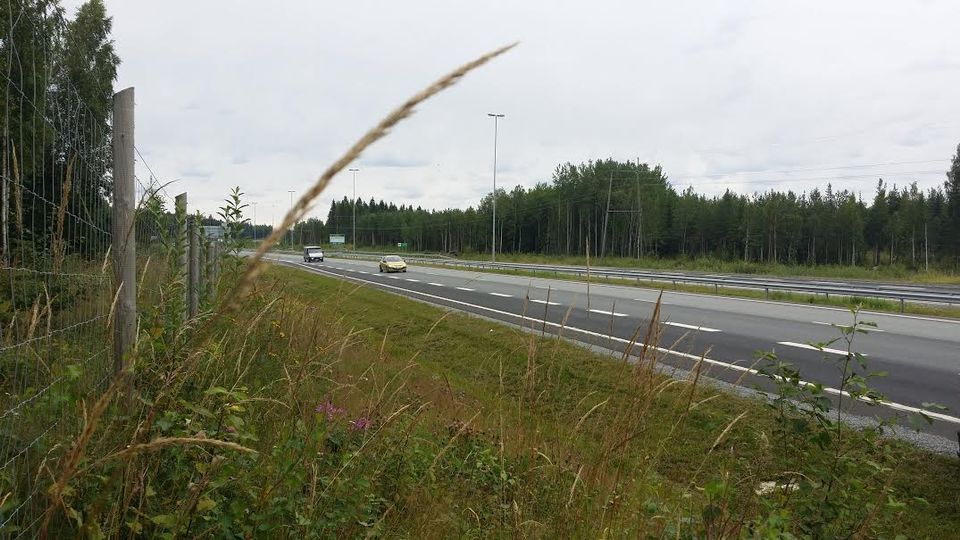 Yle: Racist message along the road – police hands are tied

Next to the road between Ylöjärven and Nokia have been erected cloth, with a big slogan: “What distinguishes man and animal Mediterranean?”.

The fabric was placed on the edge of the forest on the road between Nokia and Ylöjärven wing west of Tampere.

Karoliina Löytty from Ylöjärvi tells YLE that in the same area a same type of message with similar text was put up in spring.

Löytty told about the bedsheet in her call  to the emergency center. She was told that they would look at it and see what they could do.

The police are powerless with regard to the bedsheet, because it is positioned on the other side of the fence off the road area.

– A police report should be filed about the bedsheet, after which the text would be studied to see if it satisfies the criteria of a crime, Inspector Arto Rajala of the Finnish police says to YLE.