NOTE: A hudna is an Islamic term designating terms reached by warring jihadi parties seeking to end hostilities for the moment, until a time is reached when they have the upper hand, and resume the violence. 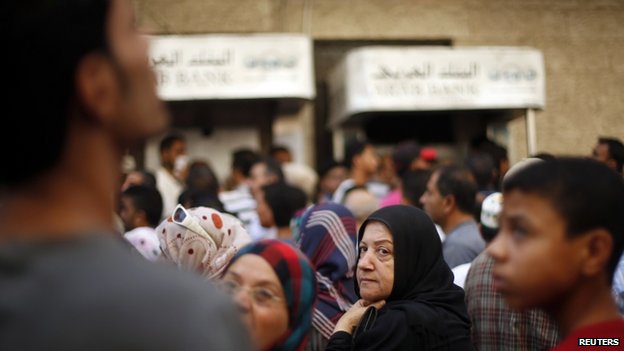 A ceasefire deal has been reached to end fighting between Israel and Palestinian militants in Gaza, an Israeli official has told the BBC.

Hamas, which controls Gaza, has denied a deal has been reached at talks in Egypt, but that efforts are continuing.

Some 227 Palestinians have died in Israeli air strikes since the current crisis began on 8 July. One Israeli has been killed by mortar fire from Gaza.

Israel launched its military operation in Gaza nine days ago with the stated objective of halting Palestinian rocket attacks on Israel.

However, the United Nations says most of those killed in Gaza have been civilians.

Israel accuses Hamas of hiding its military infrastructure within the civilian population.