One of the more impressive reads on the subject, and applicable for so many different situations, like multiculturalism and other pseudo social sciences.

The End of Science

The reemergence of Cosmos could not have come at a better time, not because it has something to teach us about science, but because are living in Sagan’s world where real science is harder than ever to come by. 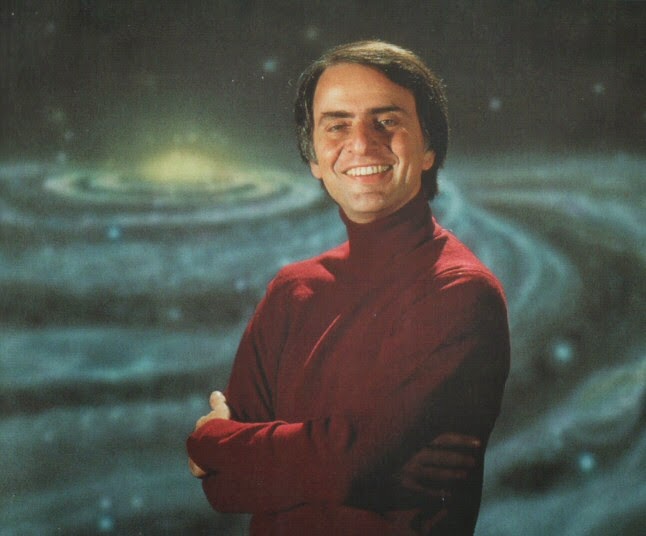 Carl Sagan was the country’s leading practitioner of the mythologization of science, transforming a process into a philosophy, substituting political agendas for inquiry and arrogance for research. Sagan was often wrong, but it didn’t matter because his errors were scientific, rather than ideological or theological. He could be wrong as many times as he wanted, as long as he wasn’t wrong politically..

Science has been thoroughly Saganized. The vast majority of research papers are wrong, their results cannot be replicated. The researchers writing them often don’t even understand what they’re doing wrong and don’t care. Research is increasingly indistinguishable from politics. Studies are framed in ways that prove a political premise, whether it’s that the world will end without a carbon tax or that racism causes obesity. If they prove the premise, the research is useful to the progressive non-profits and politicians who always claim to have science in their corner. If it doesn’t, then it isn’t funded.

“Science” has been reduced to an absolute form of authority that is always correct. The Saganists envision science as a battle between superstition and truth, but what distinguished science from superstition was the ability to throw out wrong conclusions based on testing. Without the scientific method, science is just another philosophy where anything can be proven if you manipulate the terminology so that the target is drawn around the arrow. Add statistical games and nothing means anything.

This form of science measures itself not against the universe, but against the intellectual bubble inhabited by those who share the same worldview or those who live under their control. It’s not a bold exploration of the cosmos, but a timid repetition of cliches. The debates are as microscopic as this miniature pocket universe. Discoveries are accidental and often misinterpreted to fit within dogma.  Progress is not defined not by the transcendence of what is known, but by its blinkered reaffirmation.

The mythologization of science isn’t new. Its chosen hero, “The Man Who Was Right When Everyone Was Wrong”, defying ignorance and superstition with the torch of knowledge is an old archetype. But the mythologization of science has outlived the rationality that once gave this figure meaning. The Men Who Are Always Right aren’t right anymore because they use the scientific method, but because they use science as a priesthood to prove the rightness of progressive policies.

In the collective language of the progressive internet, science has become an absolute. Science proves everything. “Because Science.” “15 Ways Science Shows You’re Stupid”. “How You Can Be Smarter With Science”. But this vision of science as an absolute, a post-modern abstract oracle, is less true than it ever was. Science is a state of uncertainty. Researchers discover new things by questioning what they know. A theory is another stop on a journey, not an ideological safe harbor.