The Finnish people have suffered enough, thoughts and prayers for the families and friends of the victims, anger towards government officials for allowing this to happen…

I am calling it suicide due to the fact that a number of locals privy to the information have confirmed it to the Tundra Tabloids. The police and government officials are staying mum on the incident. 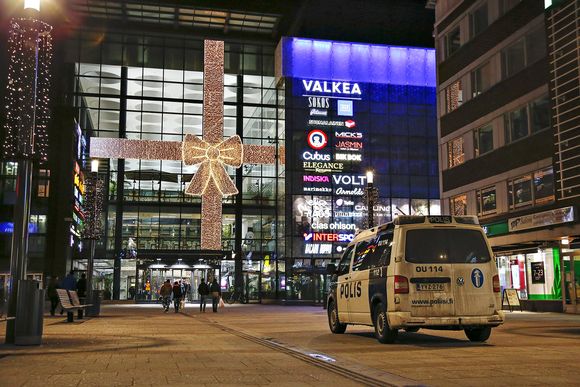 The crime took place during the summer of 2018 and that they have detained three of four suspects.

Police in Oulu said Friday that they have launched a preliminary investigation into four fresh cases of suspected sexual abuse of girls under the age of 15. The department added that four foreign background suspects have been held in connection with the case.

The announcement follows a previous round of investigations last November in which eight immigrant-background men were detained on suspicion of committing five similar offences against underage girls.

In a release issued on Friday, police said that the alleged offences took place during summer 2018. Law enforcement have held three foreign-background men in connection with the crimes. Police suspect four men of the alleged offences, two of whom are about 20 and two are minors.

Police confirmed the death of one victim last year and said that no foul play was involved. However they declined any further comment on that matter, citing an ongoing investigation into the cause of death.

Police said that they will continue the probe into the new reports as well as the five cases previously reported in November.

So far no charges have been laid in relation to the suspected offences committed in November.