What would have happened to Finns during WWII caught heading to Russia? In spite of their emphatic denial that they were not going to join the Soviet army, they would have been found guilty of treason and shot.

The Helsinki district court failed to find sufficient evidence against the men who were accused of planning to join a terrorist group in Syria. 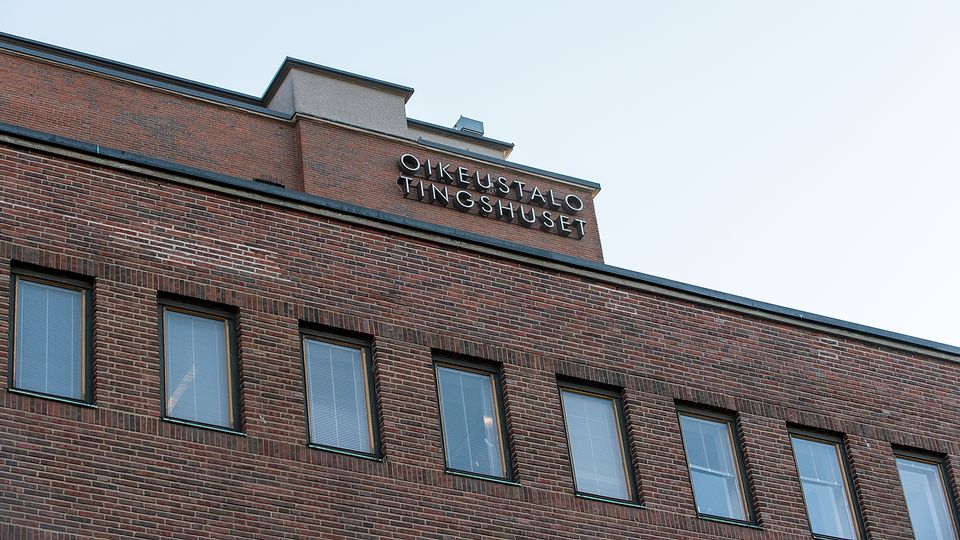 The Helsinki district court on Wednesday dropped charges against three men accused of plotting terrorist acts due to lacking evidence. The men, all Finnish nationals in their thirties, had denied the accusation that they intended to join Katibat al-Muhajireen, a rebel group fighting in the Syrian war.

According to the court, evidence showed that the men planned to travel to Syria, but it was not sufficient to prove that they were doing with the intent of committing acts of terrorism. One of the defendants was also suspected of providing training to commit terrorist acts and another was charged with recruiting others to commit terrorist offences.

However, two of the accused were found guilty of financial crimes committed in order to fund the trip to Syria in 2013. One defendant received an 18-month suspended sentence for accounting, pension contribution and serious tax offences, while the other was sentenced to five months of probation for tax offence.

The decision can be appealed in the Court of Appeal.