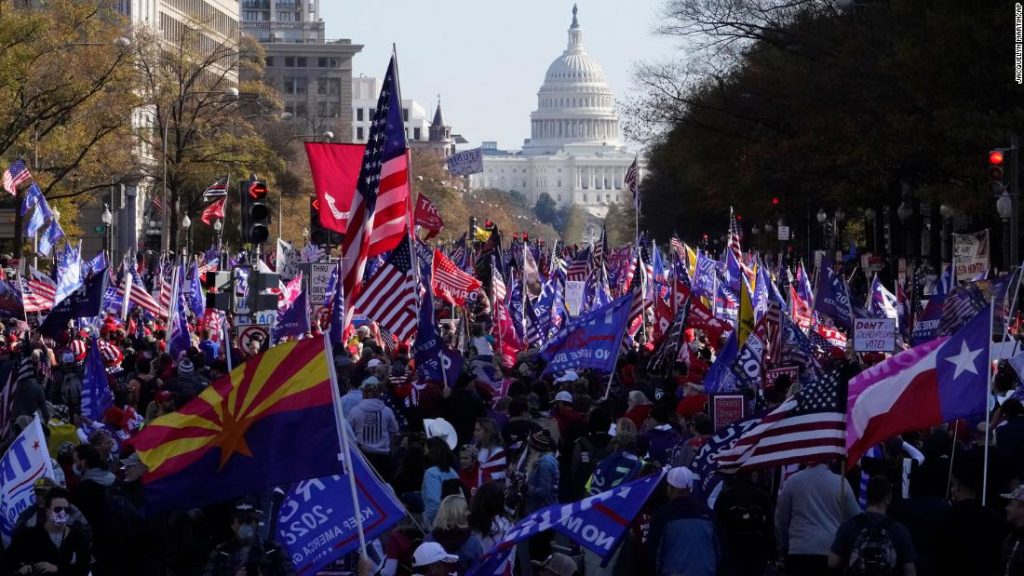 Groups of Trump supporters are planning MAGA rallies in Washington, DC, on Saturday as a show of solidarity with President Trump and his efforts to ensure election integrity.

Trump supporters are participating in a series of rallies for the president in the nation’s capital on Saturday. Some of the events associated with Saturday’s rallies have been advertised as the Million MAGA March, March for Trump, and Stop the Steal.

“I think it’s going to be quite large from what I’m hearing,” she told Fox News, though she added that she did not have an estimate of the expected number of participants.