A flying pig moment for the Ilta Lehti… I’ve said all along, that the Neo-Nazi and Antifa factions are mirror images of each other, if one side didn’t exist, they would have to invent it in order to ‘legitimize’ themselves…

Is the Helsinki Without Nazis March sincere? The symbols refer to rioters who justify, for example, violence and arson

The idea, symbolized by red-black flags, justifies its supporters to assault, assault and break. 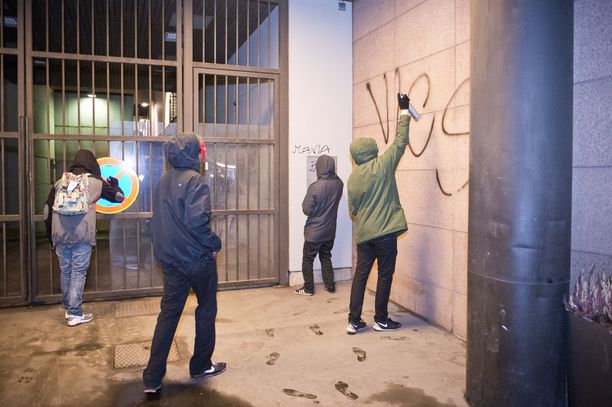 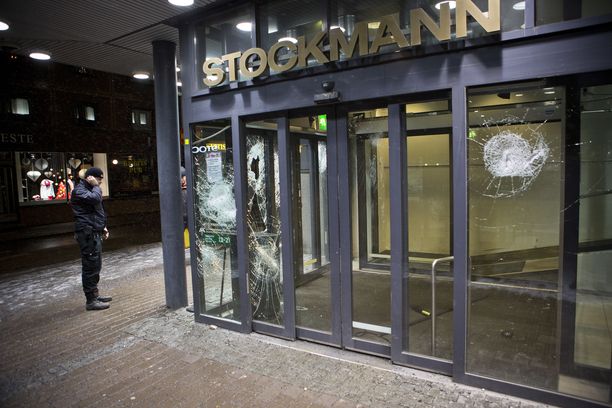 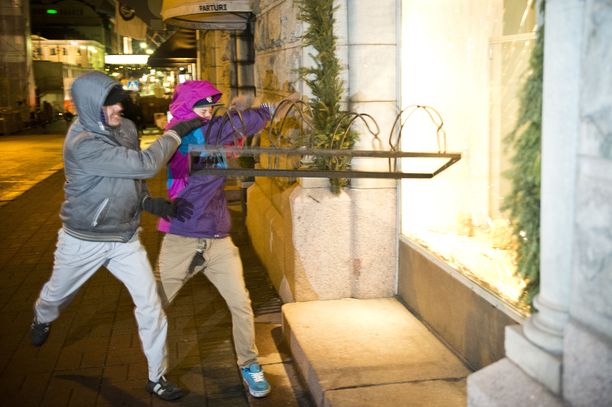 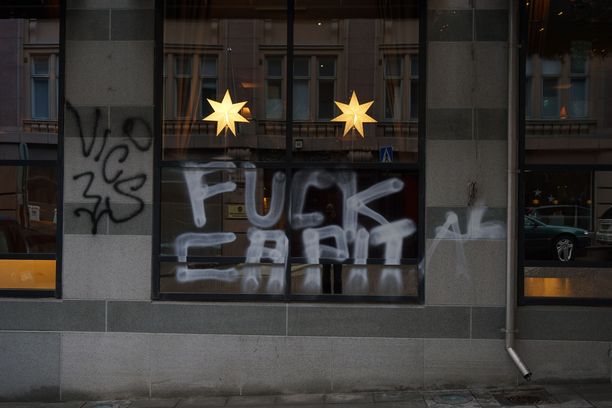 For many years, Independence Day has sparked a variety of political rallies on the streets of Helsinki and other cities. Most of the time they have been directed to the reception of the Presidential Palace, which has been viewed as a disdain for the elite of society.

In recent years, the debate on demonstrations and their ancillary phenomena has focused primarily on neo-Nazis. The racist, disdainful worldview of the Nordic resistance movement has been widely condemned in society, and the group has so far been banned by the Supreme Court.

In the long term, however, more damage has been caused by the so-called counterpart of the National Socialists – at least if the damage is measured in material terms. Demonstrators recognizing extreme left-wing, anarchist worldviews have caused side – riots in their protests since the early 2000s.

In recent years, anarchists have not responded to the neo-Nazi march by a demonstration in their own name. In the capital, it has received acclaim in “Helsinki without Nazis” – counter-demonstration, which focuses on criticizing the PVL: the march of right-wing extremism and the 612 – procession.

The event against National Socialism has not seen any major upheaval, but rather the single individuals have been arrested by the police.

The demonstration has, at its best, attracted nearly 2,000 participants, most of which may have been intended solely to protest against the neo-Nazis.

The procession bans party-political emblems but at the same time its front-line bears the anarchist’s red-black flags and the A – logos flown in previous years.

Helsinki without Nazis – an event that disclaims an anarchist worldview despite the fact that the symbols are available in the march.

– We don’t want to exacerbate it that way . The desire for insignia is more due to the fact that we want the march to be open to all. We want all people who agree with us to feel welcome, says spokesman Javiera Marchant Aedo.

Anarchism is a political idea that opposes organized society. Its supporters do not recognize the authority of the police, the courts, and the government, but regard civil disobedience as a right. Anarchists have been rioting and disturbing in recent years, both on Independence Day and on other occasions. Iltalehti compiled a series of publicized cases of disturbing behavior by anarchists.

In 2013, the Presidential Independence Day reception took place in Tampere Hall, as the presidential palace was in renovation. The anarchists were organizing a march, called the ‘ Kiakko’ party, which was to tell the politicians about “hockey and class war.”

When the march came to the Tampere house, they began a confrontation with the police. The police arrested 28 people from the march, most of whom were in jail overnight. The newspaper photographers recorded, among other things, the control-fenced being torn apart in Sorsapuisto.

During the march and on its own, the rioters destroyed a wealth of movable property in the streets of Tampere. At the beginning of the pre-trial period, the police assessed that material damage increased to tens of thousands of euros.