Always appearing as the ‘team player’, Finnish politicians across the spectrum (save the Finns Party), lovingly throw themselves into the international mix, while always wondering what others think about them. Only on a sparingly few occasions have they willing to buck international consensus. This is one major bullet worth dodging and without having to fire a return shot. The Finns will never allow others to manage their military, nor force them into international conflicts. Peacekeeping is their kind of gig under UN auspices. 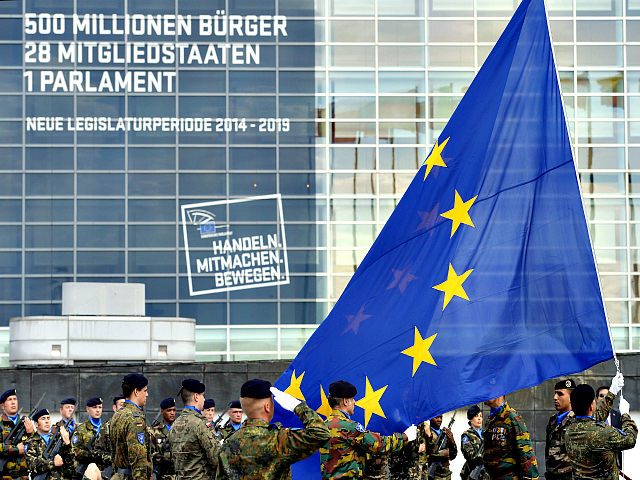 Austria’s defense minister has said his nation will not be involved in the developing pan-European army, a pet project of leading globalists like Germany’s Angela Merkel and France’s Emmanuel Macron, saying the continent should concentrate on cooperation, not integration.

The comments from populist-right Freedom Party defense minister Mario Kunasek comes just weeks after French president Macron caused concerns among NATO allies by calling for a EU army to protect the continent from the United States, among other identified threats.