We keep warning, and the media and the ruling elite keep sticking their heads up their collective arses…

A taxi driver who raped a teenage grooming victim has been jailed for nine years. 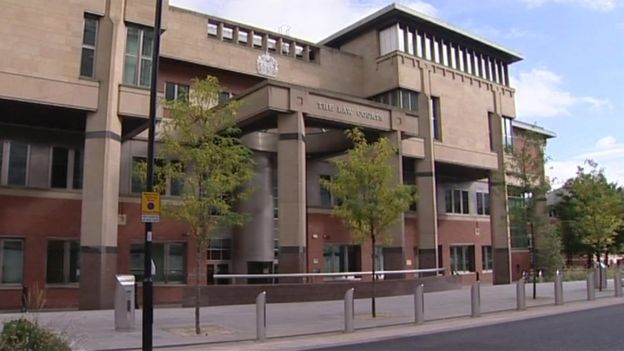 Ashgar Bostan, 47, raped the girl twice at a flat in Wagon Road, Rotherham, when she was about 14 or 15-years-old.

Sheffield Crown Court heard the girl had been groomed by a woman who lived at the flat and was given alcohol and drugs before she was assaulted.

Bostan of East Bawtry Road, Rotherham, was convicted by a jury of two counts of rape by a majority of 11 to one.

More stories from across Yorkshire

The court heard the victim had been “groomed and manipulated” by a woman called Shafina Ali who was living at the flat in Wagon Road.

The girl said both times she was raped by Bostan she had been given alcohol and drugs and that afterwards he had gone to talk to Ali – who died in 2009 – before leaving.