Now that’s a reputation worth spreading…

A French judge has blocked the transfer from France to Finland of an asylum seeker registered in Finland because he could be returned to Iraq, a move viewed by the court as a violation of human rights accords. Green MP Ville Niinistö has filed a formal parliamentary question to the government demanding an explanation of its asylum policy. 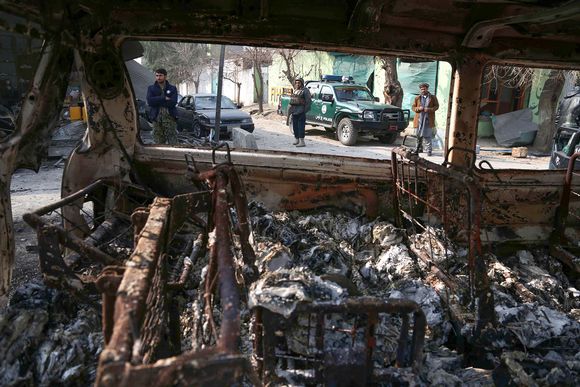 Decisions by French judges to block the transfer of asylum seekers have sparked a discussion of whether or not policies in the Nordic countries on returning rejected asylum seekers to their home countries are at odds with international law.

Administrative courts in Lyon and Toulouse decided last year not to return refugees to Finland, Sweden and Norway, where they had first filed for asylum. According to the courts, transferring them back, as mandated by the EU’s Dublin Regulation, would put them in danger of being returned to the countries they had originally fled.

Three cases have come to the attention of NGOs. In all three, the individuals had asylum applications rejected in a Nordic country before going to France. Two were from Afghanistan and one from Iraq.

The Lyon Administrative Court took the position that the Iraqi asylum seeker will not be sent back to Finland. According to the court, if transferred back to Finland the asylum seeker would be under threat of being returned to Iraq because Finland returns more people there than does France.

Court documents in one of the cases seen by Yle make reference to non-refoulement – a fundamental principle of international law which forbids a country receiving asylum seekers from returning them to a country in which they would be in likely danger of persecution.

This is interpreted as outweighing the Dublin Regulation which requires that any asylum seeker in the EU must be returned to the country where the application process was first started.