“The Forum’s contribution requires UNRWA to end the automatic registering in perpetuity of (1) the descendants of refugees, (2) those who hold a nationality, and (3) those who live in their purported homeland, the West Bank and Gaza. Making these technical changes puts it in line with all other refugee agencies and reduces the number of Palestine refugees from 5.3 million to around 20,000. Our one-million-dollar donation will go a long way to meet the humanitarian considerations of this small and diminishing number.” 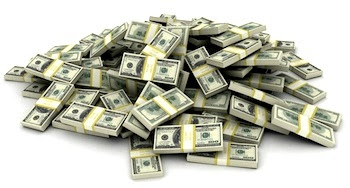 PHILADELPHIA – January 18, 2018 – The Middle East Forum announces a donation of one million dollars to the United Nations Relief and Works Agency for Palestine Refugees in the Near East (UNRWA).

After the U.S. Government partially withheld funding, UNRWA’s head called on “people of good will in every corner of the globe where solidarity and partnerships exist for Palestine Refugees” to “join us in responding to this crisis and #FundUNRWA.”

The Middle East Forum has responded: “Despite UNRWA’s long record of misbehavior: incitement against Israel, supporting violent attacks on Jews, and corruption, we are prepared to help UNRWA, conditional on it making some reforms,” said Daniel Pipes, president of the Middle East Forum. “We are delighted to contribute in solidarity if UNRWA takes steps to end the Palestine refugee problem.