Never really heard of it before, except for the past few years. Why?

Also, for the very first time these are no longer available in Finland, ‘Kissanpierut’ (Cat farts) and Roman candles. 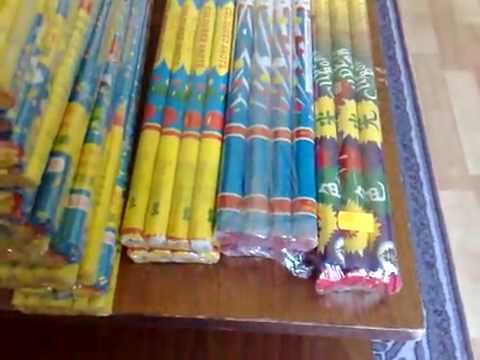 The police have been in full swing on New Year’s Eve in several directions when it comes to rocket launchers.

In Staffanstorp, Landskrona and Malmö there have been cars – and in many other places, damage and amounts of alarms about rocket launches.

During the night, the police have been in place in several Skåne cities due to rocket launches, damage and fires.

In Svedala, at midnight there was already a warning that some young people drove around in a car and threw fireworks out the window. At two o’clock, the police received information that two people fired fireworks into a car wash. They then disappeared from the spot in a car with nobody being arrested.

When the police’s chief spokesman, Åsa Emanuelsson, talks about the night’s events, she sighs and draws a long list of events.

– What, damn it? It started already at 19 o’clock, until midnight there are 12 notifications in Helsingborg. Some of these are about the same event, but Malmö has also got 10. There is a lot of shooting and smashing, and then Malmö and Helsingborg stand out. There have been calls in Svedala, Staffanstorp and Kristianstad, “says Åsa Emanuelsson.