For those who claim that the US under Trump is being hypocritical for condemnation of Iran while is sides with Saudi Arabia, let me posit this for you to think about:

Trump has not just simply sided with the KSA, he has chosen a policy to of pushing a side it feels it can influence, in order to take down a side he knows he can’t influence through normal diplomatic channels. He’s not giving into the status quo on either fronts, but maneuvering two sides according to US interests with different tactics.

Other Western leaders are taking the typical path of least resistance, paying homage to either side. 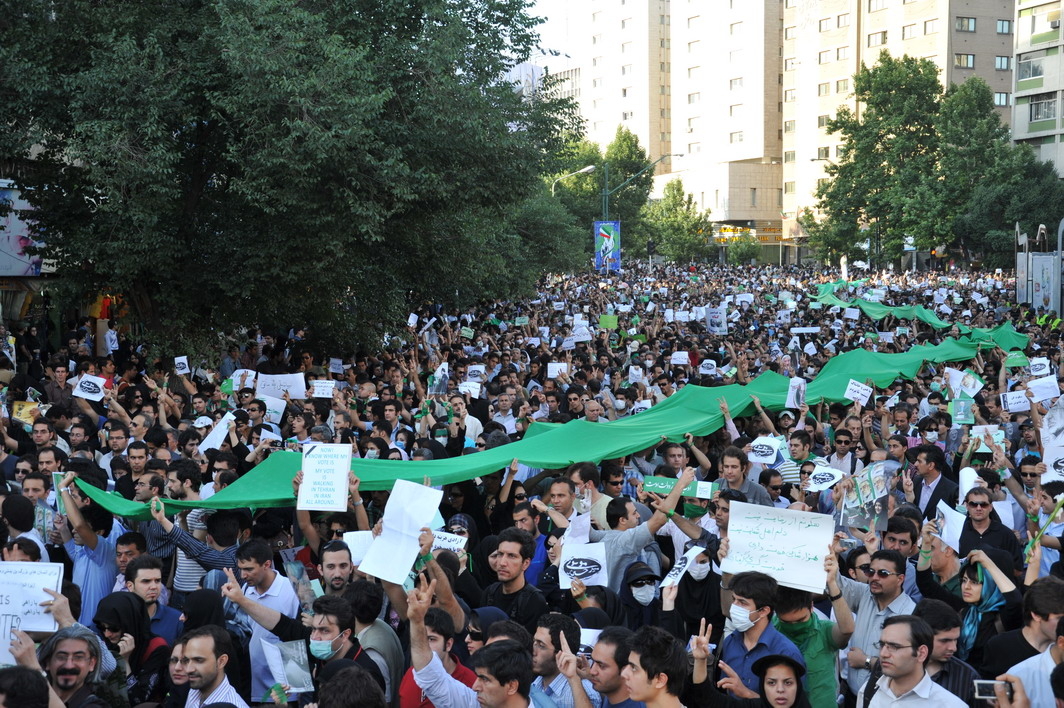 Protests have grown and have spread across Iran in cities such as Tehran, Kermanshah, Shiraz, Rasht, Qom, Hamedan, Ahvaz, Isfahan, Zahedan, Qazvin, and Sari.

The political nature of the protests has been made clear from the outset and the regime is experiencing a political earthquake. The regime’s gunmen have been out in full force. Despite the brutal power being deployed to crush these peaceful demonstrators — four protestors have already been reported killed — more people are flooding the streets in defiance of the regime.

The scale of these sudden protests is unprecedented during the last four decades of the Islamic Republic of Iran’s rule.

These demonstrations, however, are different from other protests in Iran since 1979, when the theocratic regime was established. In 2009, during the popular uprising in the name of the “Green Movement,” people were protesting against rigged elections and the presidency of the anti-Semitic politician Mahmoud Ahmadinejad. Chants echoed through the streets, “Where is my vote?” while the government ratcheted up its power to silence the protesters.