The girls mentioned in the Yle article, were all from Muslim countries: “The four women that were interviewed were transported from Finland to different countries – Egypt, Somalia, Syria and Iran”

“Abu al- Malih ibn Usama’s father relates that the Prophet said: ‘Circumcision is a law for men and a preservation of honour for women.’” — Ahmad Ibn Hanbal 5:75

The Social Affairs and Health Ministry said that Finland has not done enough to combat the practice of female genital mutilation. 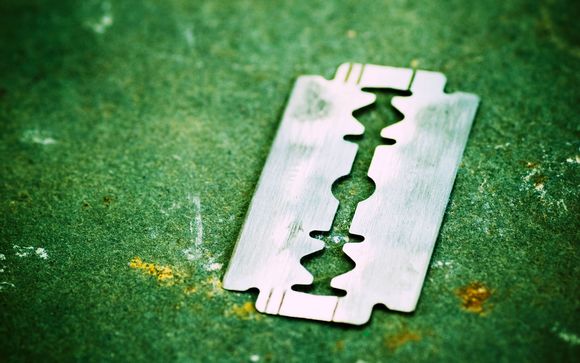 The Ministry of Social Affairs and Health said Friday that it had earmarked a special allocation of 80,000 euros for a programme to prevent female genital mutilation of women and young girls.

FGM is a cultural tradition that exists in the Middle East, Asia and some African countries. It often involves circumcision of a woman’s or girl’s external genitals or closure of the vulva.

The undertaking is part of Finland’s commitment to the Convention on preventing and combating violence against women and domestic violence, also known as the Istanbul Convention, which took effect in 2015.

Family and Social Services Minister Annikka Saarikko said that Finland has not done enough to prevent female genital mutilation and that there was still a need for systematic work to prevent the practice.

Saarikko has previously called for the government to ban FGM in Finland, in line with other Nordic countries.

Earlier this year a Finnish NGO, Fenix Helsinki, reported that girls in Finland were being sent abroad to undergo FGM procedures.

The new action programme will run until 2020.