This is the closest we’re going to see McMaster come, in describing the enemy, Islam.

The Turkish government needs to be expelled from NATO, with Israel being offered its seat. Whether the Jewish state takes up the offer is another thing altogether, but the symbolism of the move would be earth shattering.

An already tense relationship between the United States and Turkey appears to be under more strain after a top Trump administration official accused Turkey of spreading what he called extreme Islamist ideology around the world. 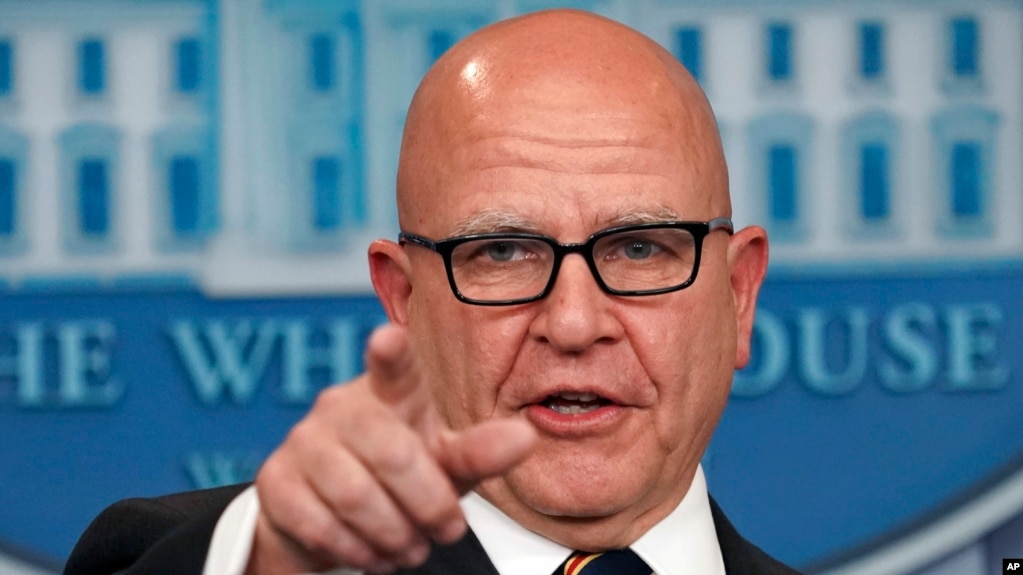 President Donald Trump’s national security adviser, General H.R. McMaster, said Tuesday that Turkey had joined Qatar as a prime source of funding that contributes to the spread of extremist ideology.

“We’re seeing great involvement by Turkey from everywhere from western Africa to Southeast Asia,” McMaster said during an appearance in Washington. “The Balkans is an area of grave concern now.”

Not funding terrorists themselves

McMaster stopped short of accusing Ankara of funding actual terrorist groups. Instead, he voiced concern that Turkey was following in the footsteps of Saudi Arabia in the 1970s, and more recently Qatar, by funding groups that help create the conditions that allow terrorism to flourish.

“We didn’t pay enough attention to how extremist ideologies were being advanced through madrassas and mosques, and so-called charities more broadly,” he said.