So much evidence against the rubes of Stockholm… 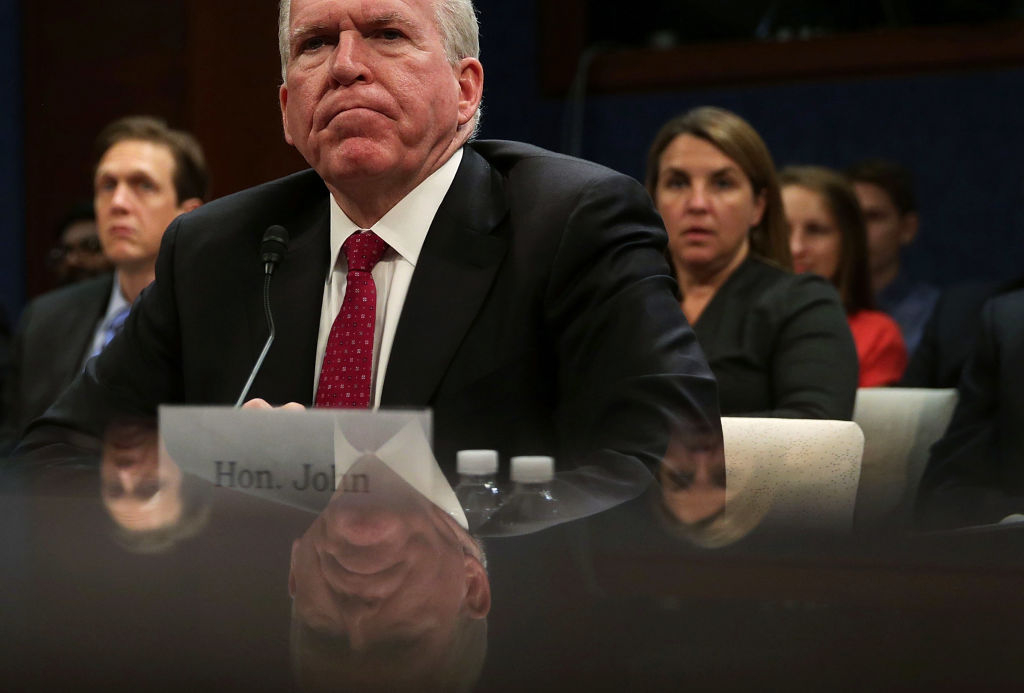 The Swedish government is now officially questioning free speech. A government agency has declared so-called Swedish “new media” — news outlets that refuse to subscribe to the politically correct orthodoxies of the mainstream media — a possible threat to democracy. In a government report, tellingly called “The White Hatred” written by Totalförsvarets forskningsinstitut (Total Defense Research Institute), a government agency under the Swedish Ministry of Defense, Swedish new media such as Samhällsnytt (formerly known as Avpixlat), Nyheter Idag and Nya Tider are lumped together with neo-Nazi media such as Nordfront.

“Hate” is defined broadly to include violent extremism, “hateful expressions”, jokes, internet trolling and even the use of certain quotation marks. For instance, in the report, placing the word “refugees” in quotation marks, as well as “unaccompanied children,” is supposedly an expression of “hate”. (Many, if not most, migrants classified as “unaccompanied children” have turned out to be grown men).

“One might find,” according to the report’s conclusion, “that pluralism of information sources… is a positive addition in a democratic society where freedom of speech is an important foundation”, but “the new media… stretch the limits of free speech,” which “threatens other democratic values”. The report further alleges that society risks becoming tolerant of the intolerant. That is rather rich coming from the authorities of a European country that has accepted Islamic intolerance to an astounding degree. There is even a proposal from a government minister to reintegrate returning ISIS fighters, who might still wish to destroy the tolerant society that houses them.