BRITAIN is weeks away from the first major winter whiteout with 2017 shaping up to be the “year of the snowstorm”. 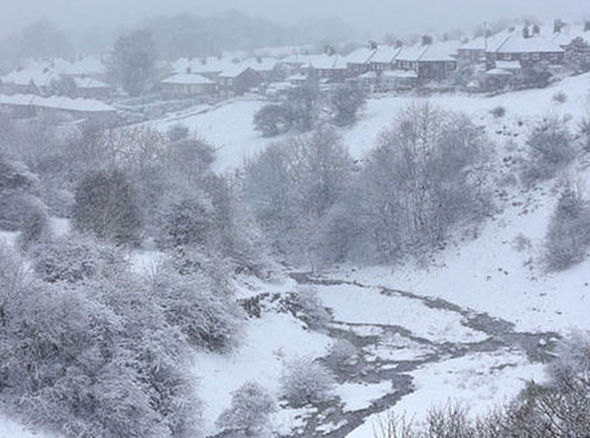 Temperatures are forecast to plummet next month as a bitter Arctic blast roars in from the North Pole.

Snow is forecast as far south as London with widespread frosts, freezing fog and sheet ice threatening misery across the country.

Warnings have been issued to prepare for what could be the coldest winter since the Great Freeze of 2010/11 when heavy snow and sub-zero temperatures ground the country to a standstill.

This year however is showing signs of bucking this trend with independent forecasters warning not to be lulled into a false sense of security.

Changes in the jet stream combined with a “sinking Polar Vortex” are about to unleash winter hell across the nation.

Blistering cold conditions threaten to grip swathes of the country through Christmas and into the start of next year.