The answer is to speed things up and ensure that they’re booted from the country, and if the have funds on them, forced to pay the flight home.

A reception centre for up to 400 asylum seekers will reopen in Raseborg in October. 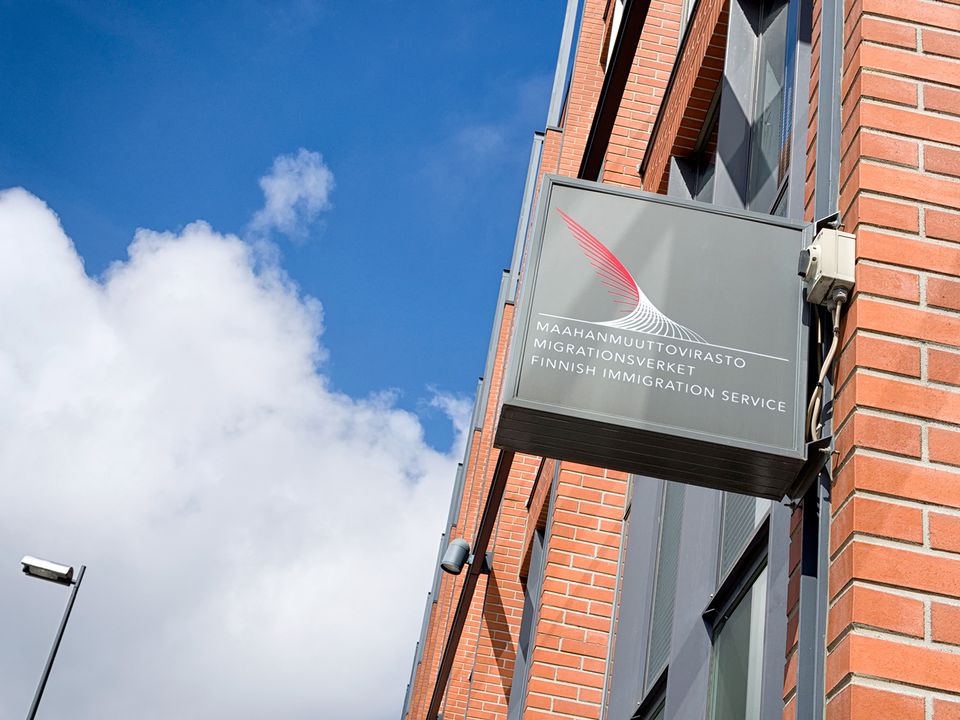 The Finnish Migration Service (Migri) will re-open an asylum seeker reception centre in Raseborg, southern Finland, which can house up to 400 people.

The centre in an old hospital about nine kilometres from Karis closed in the spring, but is expected to be start operations anew by the end of October.

”Initially, the reception centre will have 249 spots for families and single adults, but if needed, it can house up to 400 people,” says Pekka Nuutinen, a director of the reception unit at Migri.

Migri has shut down a large portion of the reception centres that were opened in the latter half of 2015, when 30,000 asylum seekers arrived in Finland in a short period of time.

Even though the number of applicants has not risen significantly, asylum seekers are leaving the centres at a slower rate than Migri originally expected. As a result, the remaining facilities are crowded and more places are required, Migri says.

Until its closing, the centre was managed by the Finnish Red Cross, but following a competitive bidding process, Migri chose social and health care services company Medivida to run it from now on.