They have as much authority and chance at changing Islam as the Roman Pope….

Islam is Islam, all that changes is the perception of it in the West. Muslims know full well that Post-Hijra Islam supersedes all that came before it, thanks to the Islamic canonical (koran based) doctrine of abrogation. Violent/intolerant verses supersede the more tolerant verses in the period when Islamic forces were in the badly dwarfed minority.

NOTE: Saudi Arabia, a place where one can still visit (except for Jews) the seventh century and not be in a museum.

How the Saudis Can Promote Moderate Islam

Riyadh’s new leaders may be amenable to modestly scaling back the country’s exporting of Salafism. 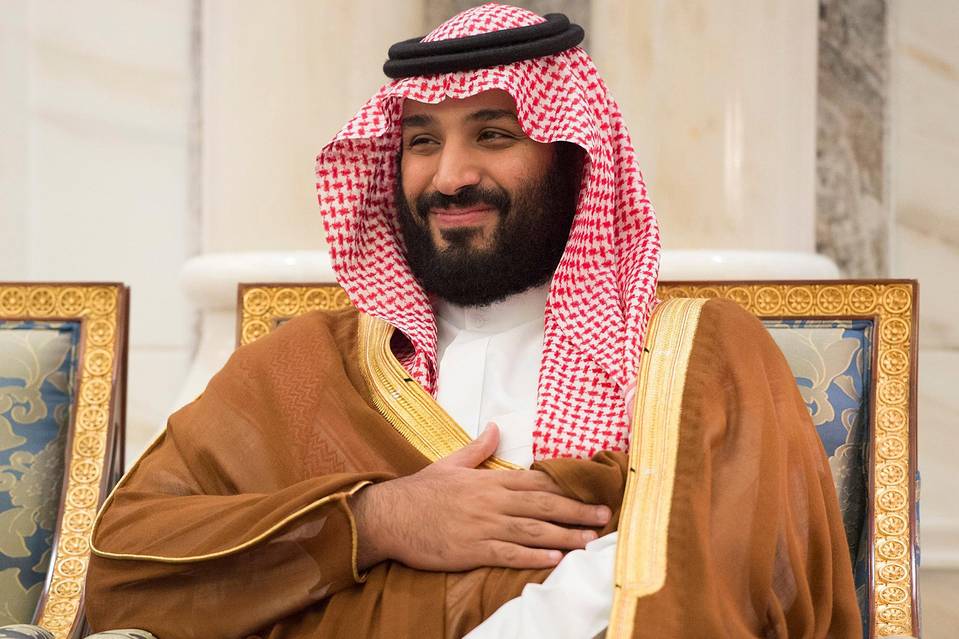 After 64 years of rule by sons of King Ibn Saud, Saudi Arabia is making a transition to a new generation of leaders. The ailing 81-year-old King Salman decreed in June that his successor would be his 31-year-old son, Mohammed bin Salman, who is already largely running the country.

The challenge of succession has been hanging over Saudi rulers for decades—ensuring that the family’s amazing unity continued beyond the generation of King Ibn Saud’s 50-odd sons. Yet the epochal decision to elevate young Prince Mohammed has—so far, at least—succeeded without creating apparent division.

This presents an important opportunity for long-term U.S. aid to Islamic moderates across the globe. For nearly 40 years the Saudis have conducted an extraordinarily successful program to export their version of radical Salafi Islam. They have spent something like $4 billion a year on imams and mosques all over the world. This has drastically increased the size of the radical Muslim population. Visible evidence includes the notable rise in Muslim veils, burqas, beards and other conservative religious dress.