I want an end to the EU as a political entity.

Finns Party MP Sampo Terho officially threw his hat in the ring to become new party chair on Friday, and said that Finland should return to a national currency. The eurosceptic Terho said it is possible – and likely – that Finland will leave the euro behind within a few decades. 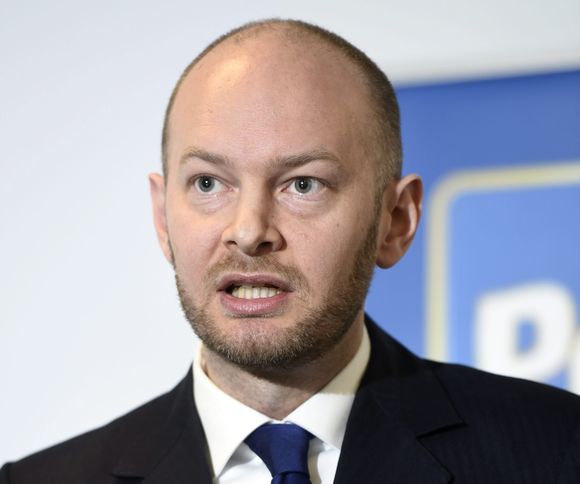 Speaking at a press conference on Friday, Finns Party MP Sampo Terho officially announced his candidacy for the party’s leadership position, saying that Finland’s euro membership is causing its exports to be less competitive. The Finns Party believes that like neighbouring Sweden, Finland should be able to independently devalue its currency to boost exports.

Terho said that to remedy this, Finland should return to using a national currency instead of the euro. He said it is possible, and even likely, that Finland will leave the euro currency behind within a few decades.

He said that Finns Party members need to figure out their position regarding a possible referendum on whether Finland should continue its membership in the EU.

Immigration reform has been one of the Finns Party’s main platforms, and Terho gave his opinion on the matter.

“One cannot keep people and goods from moving around the world, but some limitations need to be established,” Terho said. The party platform calls for a return to the net migration status of the 1990s – essentially reducing current immigration trends.

Terho said new reforms may also be necessary, saying that the social services sector would likely be the next sector in which government reforms will be implemented.