The Cult of Castro…….

This man is a disgrace. Sadly, the Left is full of such jackasses who accuse people of being fascists when they’re not, but would love to swap spit, and have, with bona fide dictators. 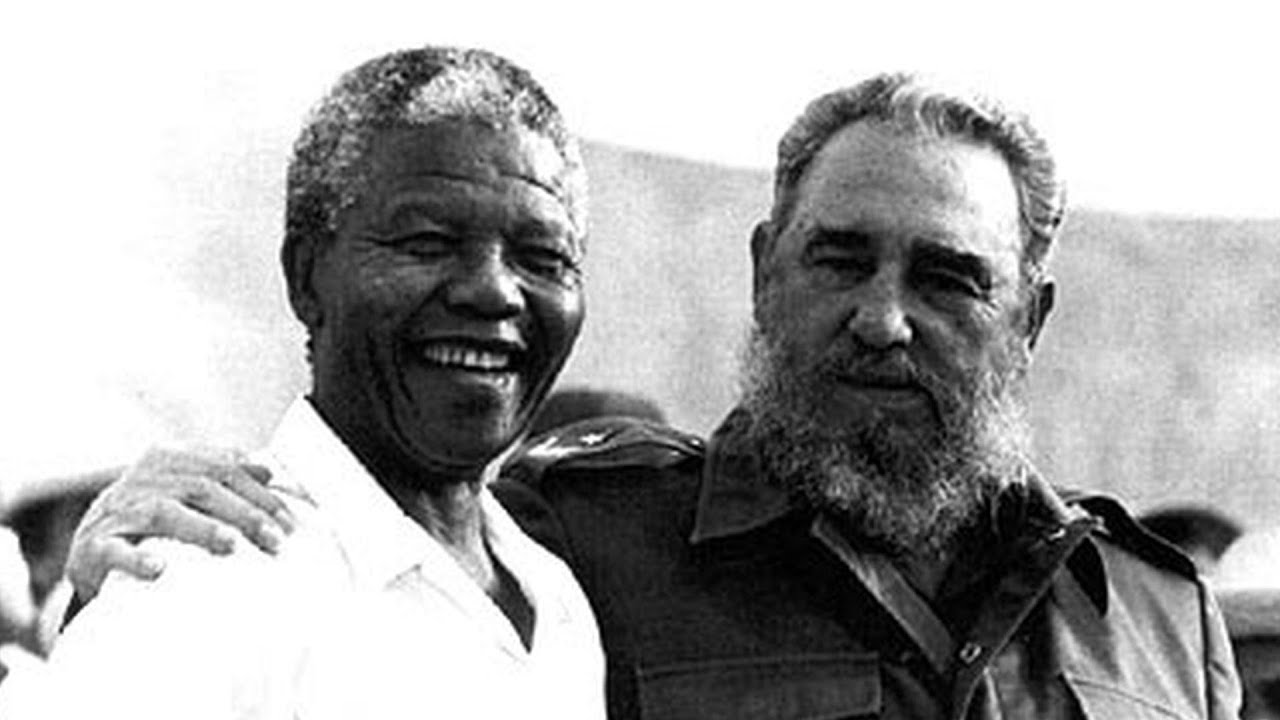 Paasio: Fidel Castro forced me to smoke a cigar

Minister Paasio have colorful memories of the deceased Cuban President Fidel Castro that forced Paasio to smoke the first cigar in his life. 11/26/2016 – 16:00

HUFVUDSTADSBLADET
Like any thug, megalomaniac leader, he forced his will on him and this jackass fondly remembers it.

Pertti Paasio remembers meeting with Fidel Castro, “When I didn’t put sugar in coffee, I had to smoke a cigar”

Fidel Castro got Pertti Paasionkatu to smoke a cigar in Havana, even though the man had never smoked cigarettes or cigars. (PHOTO: Reuters and Joonas Salo )
Pertti PAASIO has a lot of memories of Fidel Castro. In addition, the dictator was a pleasant conversation partner, he got Paasionkatu to smoke cigars.
Pertti Paasio, who serves as the Social Democratic Party’s former chairman and Minister of Foreign Affairs met with Fidel Castro personally in Cuba twice. The first time in 1978, was part of an international youth students’ festival, when Paasio led the Finnish delegation in Havana.

He remembers that he was at the time in Castro’s box watching a boxing match between the Finnish and Cuban contestant and were part of the festival program, together with the leader of Castro and the Soviet delegation.

– When we went for a coffee break, Castro spotted that I did not put sugar in my coffee. Sugar is one of the most important Cuban products. I said yes I would like to taste rum, but there wasn’t any, the Finland-Cuba Friendship Association chairman Paasio recalls.

Instead of Cuban rum a well-known third product was presented, which Paasionkatu had to try, because in the name of politeness he would not refuse two new special things in the same evening.

– There were Cigar, and as soon I was brought a big log, as I recall, a Romeo y Julieta brand. I had never before been smoking cigarettes or cigars, but I went at it and I was pretty sore after for a couple of days, Paasio laughs, but states that he smoked the entire cigar.

Paasio reminiscences was first told Hufvudstadsbladet . According to the newspaper the same Finnish delegation in 1978, also including singer Arja Saijonmaa .

More here.
NOTE: It’s all a big joke and warm thoughts for a man who was a mass murderer for cretins such as Paasio.