Also of interest is that state broadcaster YLE once again refuses to inform the reader about the man’s background, he’s from Burkina Faso, been living in Finland since 1984. Some habits / traditions die hard, or not at all.

NOTE: Islam allows raping (“marriages”) of adolescent girls, witch doctors allow raping them for wealth…..what’s a multiculturalist to do? There is indeed hierarchy in cultures. 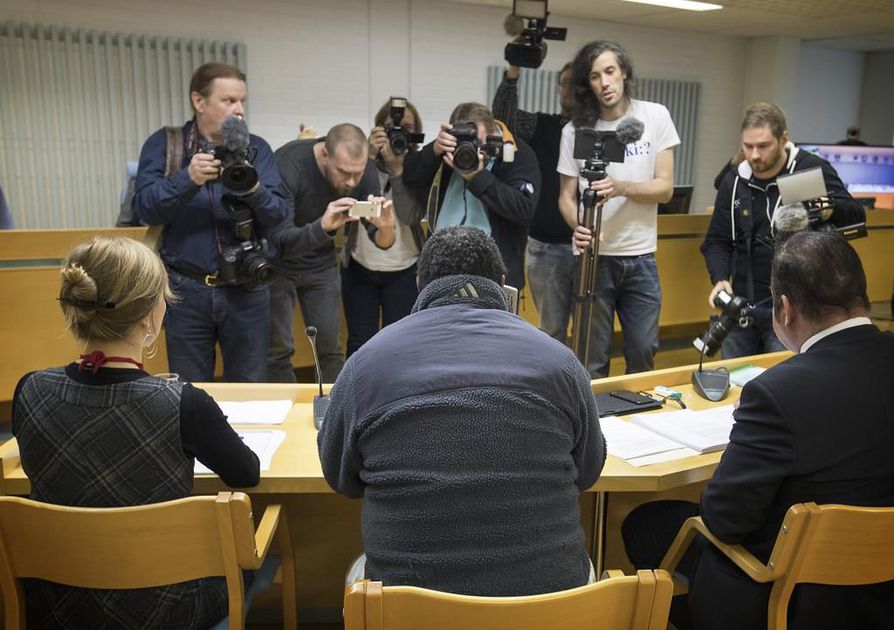 A man in Oulu could face up to eight years in prison after admitting sexually abusing and repeatedly raping his own daughter over a period of nine years.

The prosecutor is demanding a jail sentence of eight years for the crimes, along with compensation totalling 45,000 euros. The man’s lawyer has said he plans to plead guilty, and the defence will ask for a psychiatric assessment.

The daughter, now aged 26, had waived her right to anonymity and asked for the proceedings to be held in public, in an effort to encourage other victims of abuse to come forward.

Social workers have come under fire over their roles in the case, as the daughter had an abortion at the age of eleven and gave birth to a child.

How did abuse go undetected for so long?

According to Terttu Utriainen, a criminal law professor at University of Lapland, the authorities charged with preventing abuse and neglect work within three agencies: in child welfare, health care and in educational settings.

Utriainen told Yle radio that the different agencies generally work on their own, each bound by confidentiality rules, a situation that results in poor communication.

“I think what happened is that each sector were working in their own areas and their own confidentiality guidelines and this is how the information [about the abuse] was not communicated forward,” Utriainen said.

She said that families often want to keep matters private in cases of incest – making work more difficult for officials.