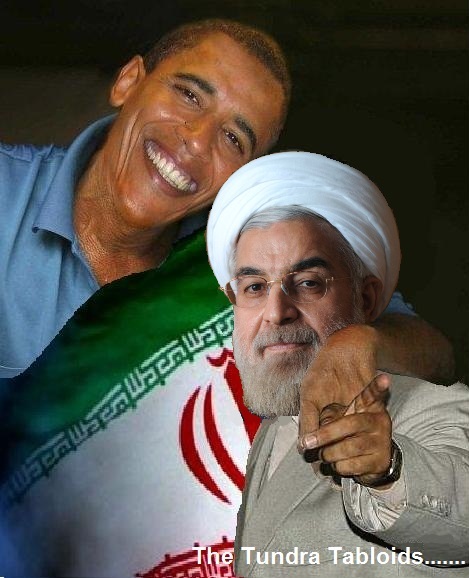 Could Trump have been right? Propaganda film suggests Iran DID videotape cash-drop plane and photograph shipment of cash during January prisoner swap

By DAVID MARTOSKO, US POLITICAL EDITOR FOR DAILYMAIL.COM IN DES MOINES, IOWA

Iranian state-run media in Tehran did indeed videotape the arrival of a January 17 flight carrying $400 million in cash from the United States – and the money itself – judging from a documentary that aired the following month in the Islamic republic.

Republican presidential nominee Donald Trump has been in a firestorm of controversy since first claiming on Wednesday to have seen ‘secret’ footage of money being offloaded from an aircraft.

He admitted Friday morning on Twitter what his campaign had said more than a day earlier, that he had seen ordinary archival footage of a different plane, carrying American hostages freed from Iran arriving in Geneva Switzerland after the money changed hands.

But it turns out he may have been right without knowing it.

SCROLL DOWN FOR VIDEO Iranian state television broadcast this image of a shipping pallet stacked with cash in February as part of a propaganda film framing a January U.S. prisoner swap as a victory for Tehran