To be used by a different (conservative) U.S. president, Obama would never use them. 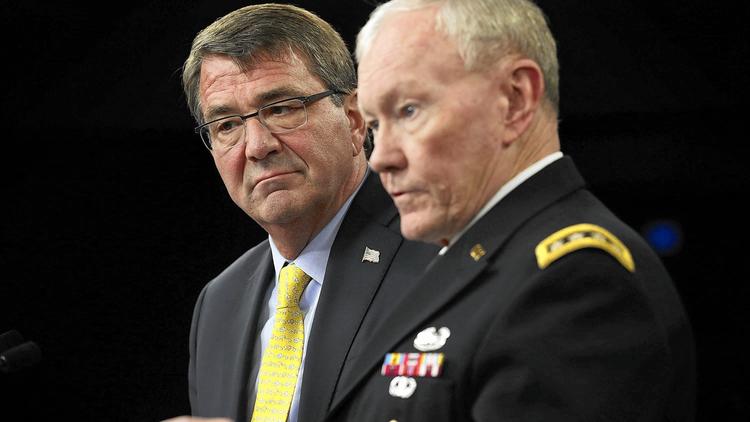 As diplomats rush to reach an agreement to curb Iran’s nuclear program, the U.S. military is stockpiling conventional bombs so powerful that strategists say they could cripple Tehran’s most heavily fortified nuclear complexes, including one deep underground.

The bunker-busting bombs are America’s most destructive munitions short of atomic weapons. At 15 tons, each is 5 tons heavier than any other bomb in the U.S. arsenal.

In development for more than a decade, the latest iteration of the MOP — massive ordnance penetrator — was successfully tested on a deeply buried target this year at the White Sands Missile Range in New Mexico. The test followed upgrades to the bomb’s guidance system and electronics to stop jammers from sending it off course.