It’s called living with the Hamas.

All the turmoil the hypocritical international community creates over the deaths of four youths on a beach, while UN and NATO forces do the same on a regular basis with no ramifications whatsoever. Israel wrongly takes too much consideration in their deliberating processes over loss of life, but they do so nonetheless because of Jewish ethics, and due to hostile anti-Israel nut-jobs out there who like when civilians are killed so they can blame the Jewish state. 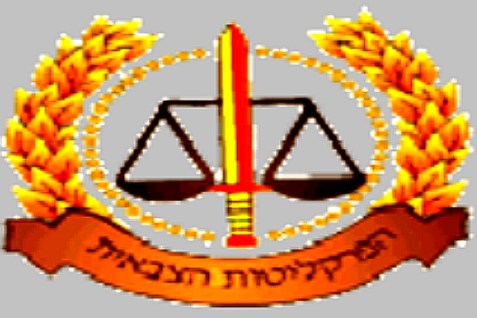 While the deaths of four young men from the same extended family was a tragic result, it was not the result of negligence or any other criminal action on the part of the Israel Defense Forces. The boys were located in an area that was used exclusively by Hamas terrorists, and specifically where Hamas naval commandos gathered to prepare attacks against Israel; those figures seen via aerial surveillance were reasonably understood to be militants preparing to attack Israel.