Systemic vigilantism can only exist within country that lacks a civil society.

Regardless of whether she did burn a koran or not, the point I want to highlight is the intrinsic use of vigilantism in Muslim countries in keeping the people adherent to Islamic norms. This is why apostasy and human behavioural issues that leads to honor killings has to be looked at from a societal perspective, and not as individual crimes.

You can’t compare a jealous Frenchman who murdered his wife, with a father who murdered his daughter for whatever so called ‘indiscretion’ that shamed the family. The community in which the man lives demands that the father act, and if not him, a son, or an uncle.

NOTE: Another issue is the true lack of real justice in any country that uses the precepts of the koran as a guide for jurisprudence. At any rate, who’s to say that this woman in fact burned a koran? I’ll lay odds that a rumor was started by a personal enemy of the woman. 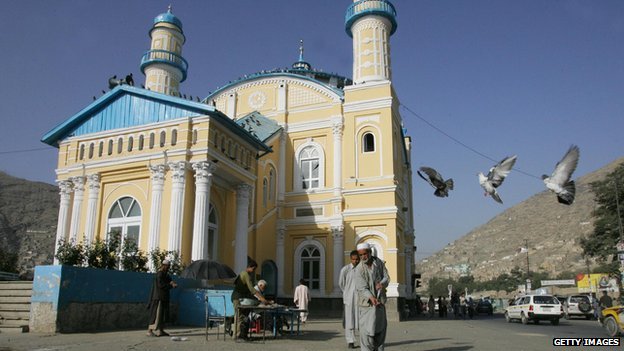 A mob in Afghanistan’s capital Kabul has lynched a woman after she allegedly burned a copy of the Koran near a mosque, police say.

Local police commander Saleh Mohammad told the BBC she was killed when “hundreds of locals and passersby attacked her with stones and sticks”.

Witnesses say her body was then set on fire. Four suspects have been arrested but the woman has not been identified.

The killing is thought to be the first incident of its kind in Afghanistan.

However, correspondents say it is fairly common in neighbouring Pakistan.

One eyewitness told the BBC how the lynching was carried out near the Shah-Du-Shamshaira mosque and shrine.

“I heard noise, I went and people said that a woman is burning Koran. When I went closer I saw angry people shouting they want to kill the woman.

“They beat her to death and then threw her on the river side and burned her. Firefighters later came and put out the fire and took the body.”