Even a sportscaster knows better.

Organized Arab provocations against Settlers are always videotaped – so where’s the video backing up the US’s version of the event?
By: Jewish Press News Briefs
Published: January 4th, 2015 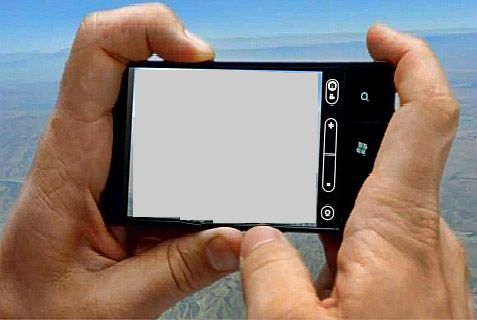 Friday’s altercation at the settlement of Adei Ad is raising questions as to what actually happened.

According to Settler sources, the Arabs from Turmus Aya brought US Consulate officials close to the entrance to Adei Ad and within the community’s security zone, which begins 50 meters from the community.

The settlers say the Arabs from Turmus Aya are fully aware that they are only allowed into the 50 meter security zone with IDF approval and coordination.

It is definitely known that US Consulate officials did not coordinate their visit with the IDF or Israeli authorities.

The settlers say the Arabs brought the US officials to that point as part of a provocation.

Adei Ad residents who initially saw the vehicles approaching assumed they were Arab vehicles that were seconds away from entering the outpost.

The residents came out and a verbal altercation began with the Arabs who were accompanying the US Consulate officials.

The Israelis claims that during the verbal altercation, two US Consulate security personnel got out of the car and pulled out weapons, specifically a pistol and an M-16 rifle.

If they pulled out guns as the residents of Adei Ad claim, the US personnel perhaps quickly realized their major diplomatic blunder.

At that point, everyone agrees, the US personnel got back into their cars, didn’t wait for the army to show up, and sped off.

They claim the settlers stoned their vehicles.

The US government denies its personnel pulled out any weapons and pointed them at the Israelis.

The most obvious question is, where is the video tape?