Yeah, the mp in question, Rasmus Ling, belongs to the same party that Muslim Mehmet Kaplan belongs to, who outrageously compared the jihadis leaving Sweden to fight for the islamonazi Islamic State in Syria and in Iraq, with the Swedes who fought for/with the Finns against the Soviets during WWII. 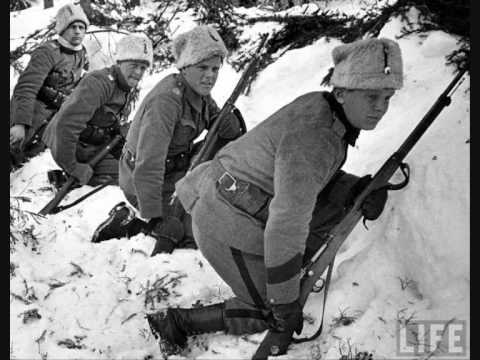 NOTE: Also, I seriously doubt that Mr.Ling would ever dare to say the same thing about a burka, niqab or hijab that he said about a boob job.

UPDATED: A Swedish politician has told The Local that he plans to oppose a Malmö breast enlargement advert, claiming the concept is “degrading” towards women.

For weeks in the southern city of Malmö, heads have been turned to see advertisements promoting breast surgery dotted across the city, including the central train station.

With a scantily clad woman in the background the advert stated that breast implants were available for an introductory price of 32,000 kronor ($4,200) together with a free consultation. It was even accompanied with a ‘Thanks Malmö’ message by the company that wanted to extend its gratitude to the public for giving it business.

However, one man who was brassed off with the adverts was local Green Party politician Rasmus Ling. He told The Local that he was appalled by the flesh friendly advert, which features a woman sporting a smile in a white bikini.

“It’s degrading. The advert sends out a message to all women who pass that they should change their bodies with a risky operation. It’s not a procedure for medical purposes, just to please a cosmetic motive,” said Ling.