Well that was pretty much the norm,(for a while) until Afghanistan went through its own islamic reformation……. 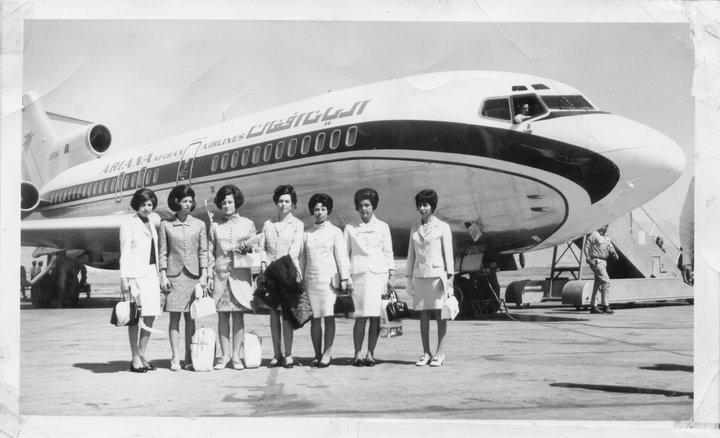 The bravest woman in Kabul: Mystery woman struts in bare legs in the city where most women wear full-body burqas A woman shocked onlookers in the Afghan capital after walking through the ultra-conservative Muslim city with her bare legs on full show.

The woman, who has not been identified, was pictured striding confidently through the streets of Kabul without the traditional burqa which normally covers the body.

Journalist Hayat Ensafi, who took the pictures, said he was stunned by the woman’s actions.

‘The whole city of Kabul is shocked’: A mystery woman Kabul strides through the Afghan capital while baring her legs in apparent defiance of strict religious customs which requires females to cover their bodies

He told BBC Trending: ‘I know I had to catch this special moment because I never saw a woman here walking down the streets like this. The whole city of Kabul is shocked.’

He said he tried to approach her, but she walked ‘very fast and didn’t talk to me at all.’