Trying to whittle away on the 24% of Finns who still support Israel. According to them, seven weeks in duration, the conflict has killed more than 2 100 Palestinians.

Gaza has not fired rockets into Israel after Sunday evening.

Over 120 rockets fired at Israel from Gaza Strip 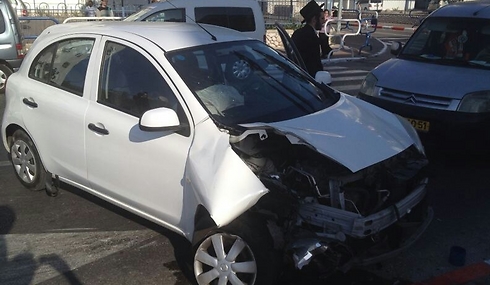 Damage caused to car from rocket shrapnel in Sderot.

Some 126 rockets were fired on Sunday since midnight from the Gaza Strip at Israeli territory. 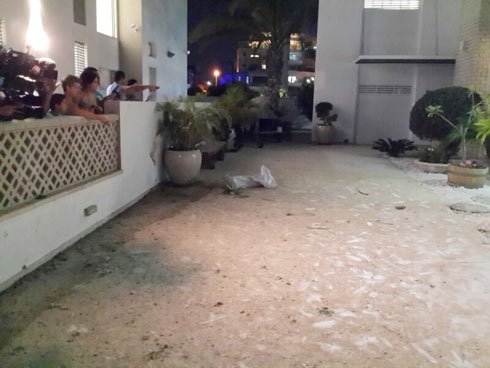 One rocket was intercepted over Sderot on Sunday afternoon, with shrapnel hitting a road in between houses, causing damage to vehicles and structures. One woman suffered from shock. Three rockets were shot down over Sha’ar HaNegev, while two others fell outside communities in the regional council. Seven rockets hit the Eshkol Regional Council, two of which hit a cowshed, killing several cows. Five rockets hit Sdot Negev, while 1 hit an open area in Hof Ashkelon.