The idea of course is to do to them what they did to the Jews in 1948 and onward, send them all packing and murdering the ones that remain. 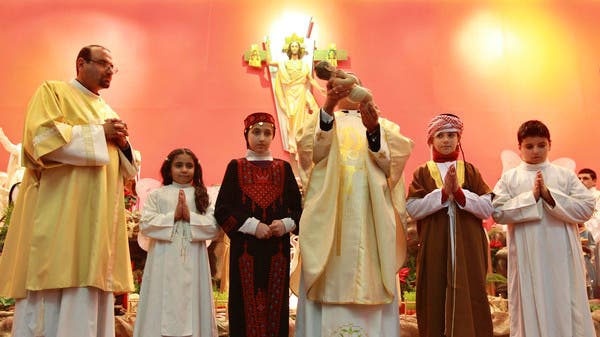 Iraq’s dwindling Christian community faces “disaster,” and if no action is taken they will number just a few thousand in a decade, the country’s most senior church leader told AFP.

Chaldean Patriarch Louis Sako said the daily migration of Christians from Iraq was “terrifying” and blamed a range of factors, including generally poor security in the country and worsening religious extremism.

Iraq’s Christian community is a shadow of what it used to be — once numbering more than a million nationwide, with upwards of 600,000 in Baghdad alone, there are now fewer than 400,000 across the country.

“The daily migration of Christians from Iraq is terrifying and very worrying,” Sako told AFP from the ethnically-mixed northern city of Kirkuk on Friday evening.