This is about a Finnish municipal funded swim hall, on the behalf of its Muslim immigrant female clients, objecting to even a male toddler from participating in the swim session. Forget about it being in Finland any longer, since Finnish norms are no longer valid. If you can’t accept Finnish norms and cultural values, skip swimming with people. 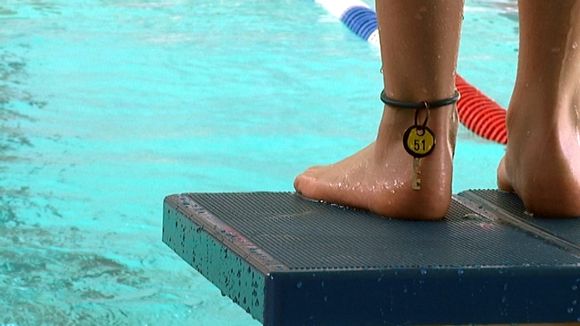 3-year-old boy was turned away from indoor swimming pool

– the cause was that it was a women’s swim session

Joensuu Rantakylän swimming pool organized a women’s swim session which gave rise to confusion about older infants. A Joensuu mother recently tried to swim in the women’s swim session with her three-year-old son, but were turned away by the ticket agent. The argument was that only women were allowed inside.

Joensuu Rantakylän swimming pool has organized women’s swim sessions for over a year. For two hours on Saturday mornings the arranged session has only women in the swimming pool and gym.

– It is related to the integration of immigrants and has been well received. Two hours weekly 50 to 70 year old customers come to the session, which is almost half of the day’s total number of visitors, says the city of Joensuu, Department Manager Pentti Ryhänen.

Not eve a little boy allowed inside

The popular interactions, however, also raised eyebrows. Others felt that the municipality should not distinguish between genders in the indoor swimming pool. The Joensuu mother was confused about the session’s strict gender division in an attempt to enter with her three-year-old son.

– I was thinking that it shouldn’t matter, because he is such a small boy. The ticket agent, however, asked whether the child was a boy or a girl and then turned us away. Of course I was upset over the situation, the mother says.

“The windows are not blocked”

Department Head Pentti Ryhänen said negative feedback from the sessions are seldom heard. Ryhänen, also made it clear that boys are not included in the sessions, even if it’s a young child.

– Parents can become interactive with their baby boys freely at other times, Ryhänen says.

Women’s swim sessions according to Ryhänen have brought the city positive feedback from immigrants. Developmentalideas have been suggested.

– One suggestion was that the swimming pool windows should be covered during the period of the session, so that no one can look inside. That’s something we’re not going to do, Ryhänen said.