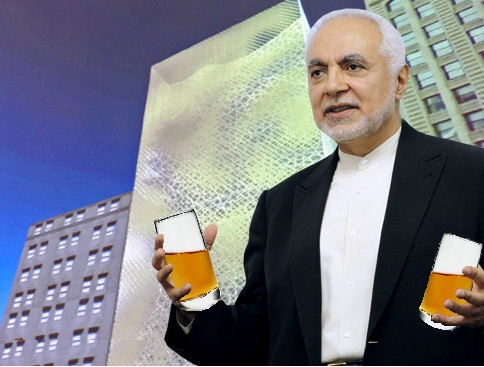 NOTE: The main threats to the world are Socialism and Islam. In that order. Remember folks, the Syrian-Lebanese Catholic bishops who testified a few weeks ago that: 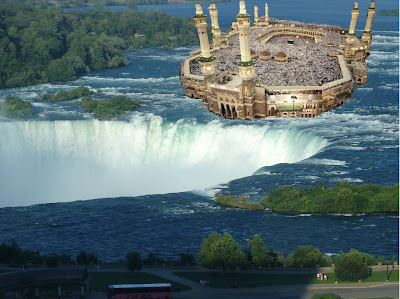