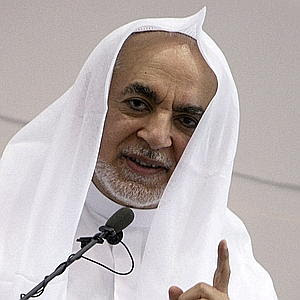 Imam Rauf: How dare you
follow what I say in Arabic
This imam is a major scum bag, a wolf in wolf’s clothing, who feels that there’s no need for him to hide his true thoughts, aims and desires in Arabic, because when amongst “the brothers”, he’s just another fellow traveller, a like minded soul, all striving for the same thing, to place the world under the subjugation of Islam. Well the doofus imam doesn’t realize that there are people who actually follow what is spoken in the Muslim world, in all of the major languages spoken there. The days of saying one thing in Arabic and another in English are over pal. Is there really people out there who actually believe that this imam is a real stand up guy? KGS