Skip to content
Home
/
2010
/
September
/
27
/
Uncategorized
/
CONSTRUCTION BEGINS INSIDE THE CITY OF ARIEL…….
Facebook
Twitter
Google+
LinkedIn
Pinterest
Why is it that on one ever asks the obvious question as to why the Arabs are always given a free pass whenever they insist that Jews have no right to live in the ancient Jewish homeland of Judea and Samaria, while there are over 1.2 million Arabs currently living in Israel? Why is a Jewish home being built such a tragedy, while an Arab Muslim home is a right? Answer that one. KGS 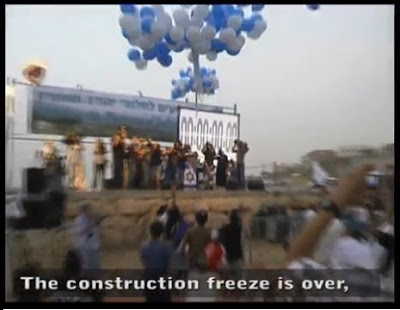 NOTE: It’s all about anti-Semitism, pure and simple, without it, the war against Israel could not exist.