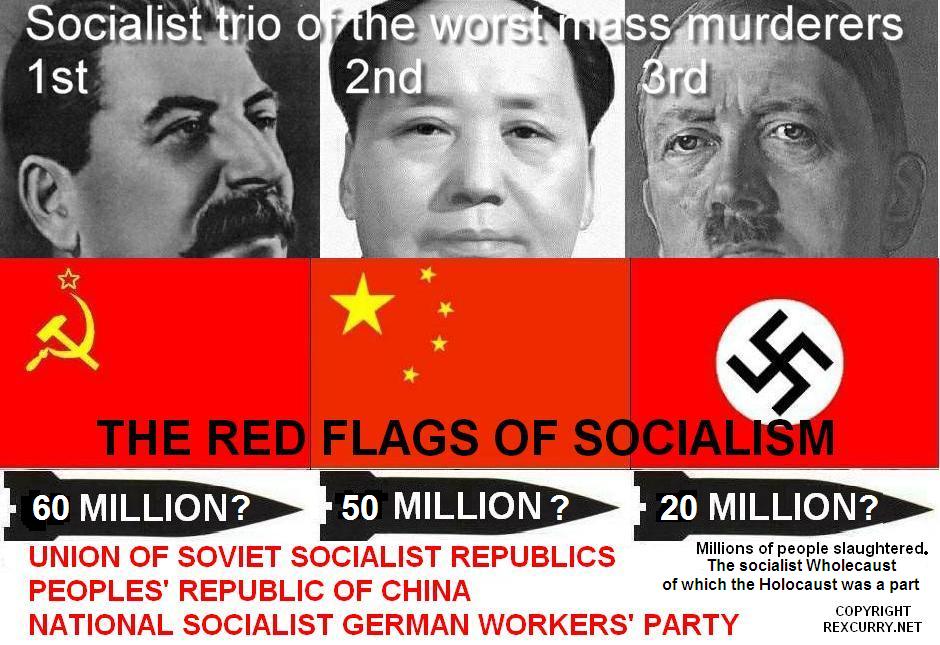 The Three Amigos: Gee, those lucky Taliban, where were all these faux humanitarian Norwegians when we needed them?
Thanks to the ever watchful Sheik at the excellent Winds of Jihad for the following story which is a classic case of Norwegian tomfoolery that passes for normal in that oil producing state of hard leftists, who have absolutely no problem in harpooning whales but ban strict Jewish kosher butchering methods that pale in comparison.
A Norwegian journalist thinks placing positive spin on a bunch of wife beating and/or murdering reprobates (who stone suspected adulterers and hack off the hands and feet of suspected thieves, murder aid workers for being…aid workers and hunt gays as sport though they habitually sexually abuse little boys) as a good thing, it gives them… a human side.

These screwball journos lack a basic sense of right and wrong, of moral clarity, otherwise they would understand that even thugs can be kind to their own dogs, gangsters send money home to their mothers and that even blood thirsty murderers can fall in love. It is however the height of irresponsibility to highlight a quality of these people in order to provide an avenue of respectibility that they don’t deserve.
If you scratch deep enough, this Norwegian journalist more than likely believes the failed Leftist multicultural notion that all cultures are more or less equal to each other, and that one must not hold others, no matter how cruel and anti-liberal they may be, to the exact same standards we hold ourselves to. Such a notion (if he indeeds adheres to it, I suspect he does) is indeed racist, of the humanitarian variety. KGS

The Sheik has more:

Norwegian journalist Paul Refsdal risked his life to become the first Westerner to film behind Taliban lines inAfghanistan, and see the fight between the allied forces and the insurgency from the Taliban’s viewpoint.

Now Dateline brings you his remarkable story, as Paul witnesses several ambushes of US troops on the Khyber Pass, and films celebrations over the death of a US soldier.

But he also captures a human side of the Taliban, as insurgents relax, pray, eat together, and look after the children of Taliban commander, Dawran.

Paul comes under threat himself too, as a US gunship attacks and he’s kidnapped by one of the Taliban group which took him in.

WATCH – For a glimpse of the Afghan War you won’t see anywhere else, watch Dateline this Sunday at 8.30pm on SBS ONE.

LIVE CHAT – Put your questions to Paul Refsdal about his remarkable experience in our live online chat after the program.

BLOG – Executive Producer Peter Charley writes about getting such a rare insight into life with the Taliban.