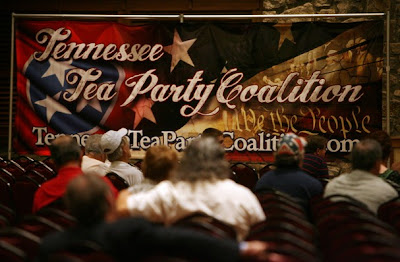 Backgrounder: Pamela Geller from Atlas Shrugs is on the CAIR hit list for speaking out against Islamization/stealth jihad project in America, Robert Spencer and a host of other speakers and activists find themselves on the same list as well, and why shouldn’t they, the Muslim Brotherhood/Hamas front group isn’t going to take their truth campaign lying down.
So in recent developments, Geller & Spencer’s Stop the Islamization of America, SIOA, is one of the groups spearheading the charge to, nip in the bud, the planned mosque at Ground Zero, the scene of the mass murder attack, and act of war, by Islamic jihadis against the American people.
This mosque, though they (the planners) adroitly dropped any reference to it being a mosque, is an attempt to salvage the image of an already badly tarnished ideology, that is for all practical purposes, beyond any kind of redemption. This planned building, though it’s being hyped as a multi-faith building, is going to be a dawa center for the propagation of Islam in New York’s center.
It’s an outrage that has to be stopped cold in its tracks. This campaign, as well as the Leaving Islam bus campaign, has drawn the attention of the Council of American Islamic Relations, a Hamas front group that’s being primarily funded by foreign money and in violation of US laws concerning groups in the US acting as lobbyists for foreign states. CAIR has yet to register as one.
So then CAIR tried to prevent Pamela Geller from speaking at this Tea Party event in Gatlinburg Tennessee. They failed, and according to Geller who stated this morning to the Tundra Tabloids that “the event worked out so well”. That’s great news, which means bad news for Islamo-supremacists, and that is what we all are aiming for. KGS
Atlas: “Thank you for having the guts to have me speak,” said Geller, whose comment received a standing ovation and enthusiastic applause from an overflow crowd of about 300 at the Gatlinburg Convention Center meeting room.
“You think you’re in a little room in Gatlinburg, but this is a battlefield in the information war,” said Geller, who labeled CAIR’s attempt to censor her as just another example of the Islamization of America.
“They try to shut up everybody who speaks against them. How dare they attack one human thought while they try and impose shariah law in America? They smear all of us so nobody will hear what we say. I am warning you that freedom of speech is the line in the sand.”