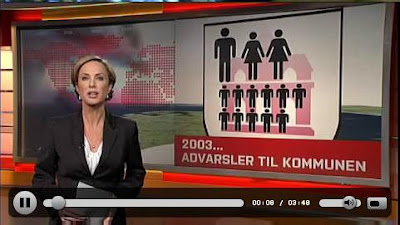 The Tundra Tabloids is of the opinion that even without the abuse there’s ground for jailing the polygamist. KGS 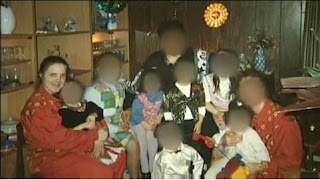 Down on the farm with two wives eleven children

An Egyptian man who has lived in Sønderborg with his two wives and a total of eleven children, is now sitting detention, for abuse of several of his children.
Already in 2003, Sønderborg Municipality had warnings that the man committed violence and sexual assault against several of his children. But despite several requests the municipality did nothing about it until very recently.
One of the two wives, Dorothy, is now standing up and told TV 2 News about a life of violence and intimidation for more than a decade.
“The last decade has very much been marked by violence and threats of incest of two of my girls,” says Dorothy, who does not want his last name forwarded.
Can not say
After being married in 1993 Dorothy moved with her husband on a farm where there was already a German Muslim woman living. They lived divided as two families, but with years it became clear that the man lived with both women.
“I do not have the opportunity to speak of the case, but I want to say very clearly is that when we receive information, it is often a serious matter. And then we have a duty to intervene and we go in and investigate the matter, “says Jette Østergaard, director of child and education in Sønderborg Municipality.
Transferred to the prosecutor
Police lawyers have estimated that the case is so serious that it could give four years’ imprisonment or more. Therefore, the file has now been transferred to the prosecutor in Sønderborg.
“We will of course present such a case, lawyers by the police when they consider that the matter is so serious that it may come to a jury,” said Attorney General in January Reckendorff to JydskeVestkysten. It is uncertain when the prosecutor has finished assessing the case. 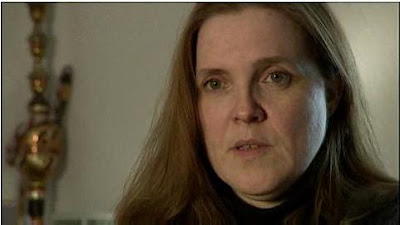