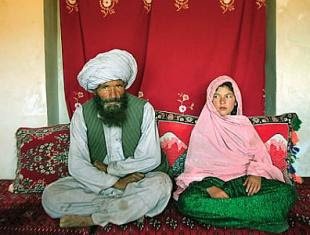 Jussi Halla-aho for stating that Mohamed was a pedophile 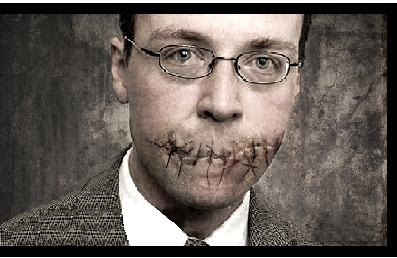