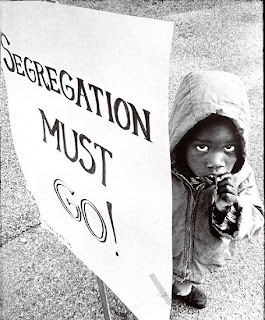 Something rotten in Rotterdam

The United States has made great strides in equality between the peoples, but in Europe, the trend is for more inequality. What is it about Islam that makes rather intelligent people act like total morons? KGS

NIS: ROTTERDAM, 28/02/09 – On Friday night, a Muslim stand-up comedian was scheduled to give a show in a Rotterdam theatre with segregated seating for the men and women in his audience. Moroccan-born writer and TV producer Salaheddine Benchikhi was to make his debut as a stand-up comedian at Theater Zuidplein in Rotterdam. At his request, the theatre said it would offer female audience members the option of sitting apart from the men, as Algemeen Dagblad reported several hours before the show on Friday.

According to the newspaper, 50 of the 590 seats had been reserved for women who object to sitting beside a man due to their Islamic faith. As an extra ‘service’, the orthodox ladies may sit in the first rows of the balcony. “Whether the option will actually be utilised remains to be seen”, Joyce van Dongen of Theater Zuidplein stated. “Fifty is an estimate made by Salaheddine’s management. Since the show is an opening night, we have no previous shows to serve as an example”. If called for, a larger number of separate seats would be arranged, according to Van Dongen.”