The demonization of a lone scholar, writer, essayist and prolific voice on the Islamization of Europe and the West, is taken up yet another notch. Remember the Norwegian state broadcaster NRK funded show using a paraplegic Nazi to represent Fjordman? Now a theatrical play will exploit the name of Fjordman, further demonizing a decent man who dared to state his opinions on the Norwegian/European political elite’s policies of undermining the national character of their perspective countries with loads of migrant Muslims. 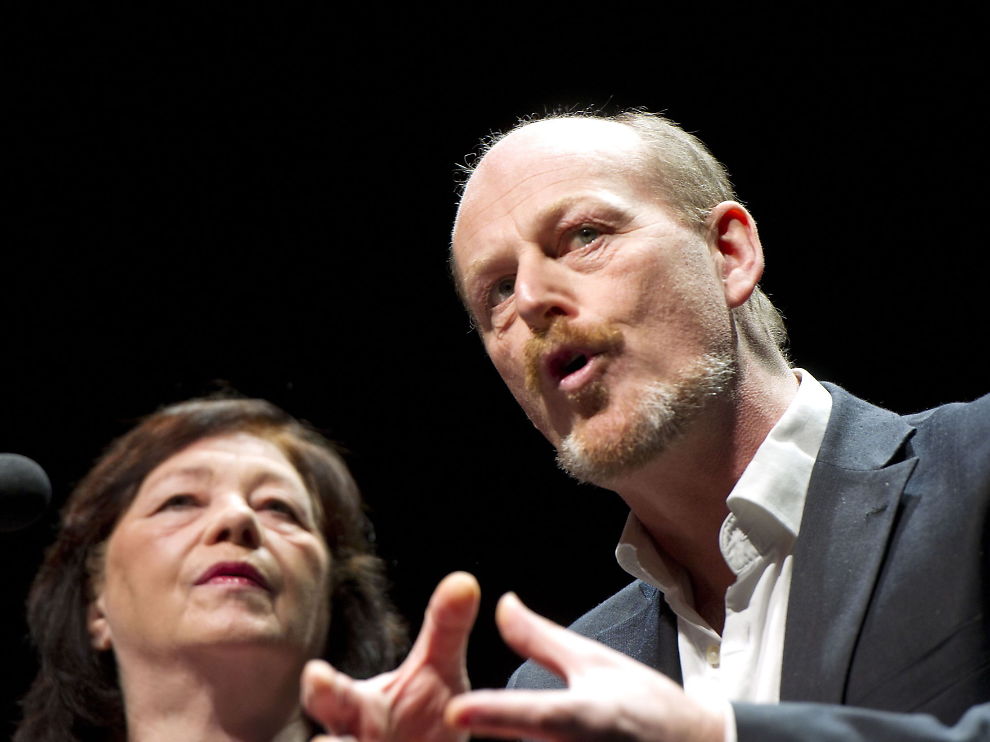 Over at Document.no, Hans Rustad tells us the following taken from the pages of VG News:

The play “Fjord Man” is about an explosion and fire at a reception center in Sunnfjord 22. July 2015, where the first NRK message is that more than ten people have probably lost their lives. In the play suspected a 21-year-old man from the site of the atrocity, writes Dagbladet.

Artistic Terje Lyngstad says the piece is not about Fjordman, alias Peder Nøstvold Jensen. Yet they have lent his name to the piece.

He stressed that the piece is not about blogger Fjordman but about “hatred in society, whether isolated and lonely men like Breivik, Syria-travellers and school assassins.”

Fjordman should therefore go into the language as a term for, yes for what? Lonely men? But Syria-travellers are then not lonely? Maybe it still is the “lonely white men” it refers to?

Fjordman has written articles. Here he has become pyromaniac and suspected arson. Is it reasonable to use the name of a living person on the way? In this case, a person who had to flee Norway after 22 July because the mass murderer stole his lyrics, and the media had needed some simple answers.