Yet another multi-culti ”success” story!

Just pointing out these inconvenient facts will earn you the title of ”racist, bigot and Islamofauxbe”. 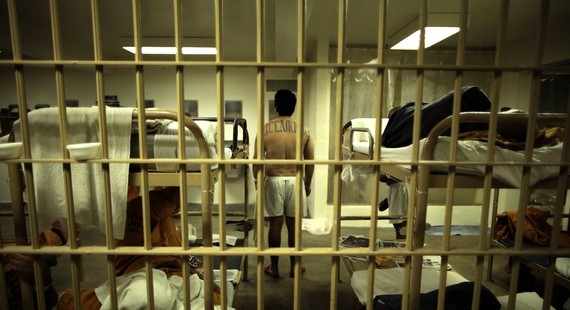 Hundreds of Moroccans Involved in Murders

The Dutch Moroccan youngsters rob in the Netherlands, and then go to Morocco, which does not extradite its nationals.  This was confirmed by the prosecution in Amsterdam. Almost every week, one or more Dutch police teams travel to Morocco.  So far, the Dutch police have seized about 100 million Euros of black money in Morocco.