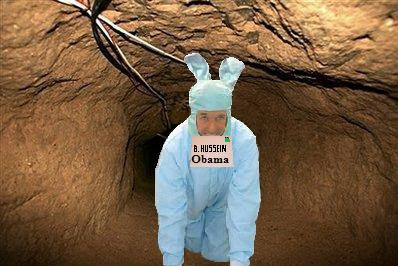 What a moron, this doesn’t surprise the Tundra Tabloids on bit. KGS
H/T Zip

(New English Review)– Today, at a groundbreaking ceremony for subsidized housing to be run by Central Boston Elder Services, a non-profit organization funded mainly by state and Federal money, the proceedings were brought to a close by Abdullah Farooq, the louche imam of the louche Boston Mosque, the history of which includes such piquant details as the sale of city land, arranged by a Muslim member of the Boston Redevelopment Authority, at far below market prices, and the subsequent travels — with city funds, apparently — of that same BRA member to Saudi Arabia, to raise more money.
He delivered a Muslim prayer, did this Abdullah Farooq who once told Muslims they should, if they felt it necessary, “reach for their guns,” and he asked the whole audience to join him in proclaiming “Allahu Akbar” — a Muslim statement of elation — of elative and relative triumph over the Infidels, for Allah is the Greatest, and Allah is also Greater for it says not that “God is Great” but that “God, the Muslim God, Allah,” is greater than the God of the Christians or the Jahweh of the Jews.
And when the audience did as it was told, he berated them for not being enthusiastic and loud enough, and insisted that again they all say with him, this time more loudly, and with feeling: : Allahu Akbar.
And so they dutifully, or sheepishly, did.
And among those who lustily shouted “Allahu Akbar” was the man sitting next to Abdullah Farooq:
Senator John Kerry.
I believe that spectacle has been caught on tape. I certainly hope that tape, or at least a few stills, appear on YouTube. Just a little something — not to be forgotten — during the next election.