Gee, they were shouting “death to Jews”, I wonder where they got that from? 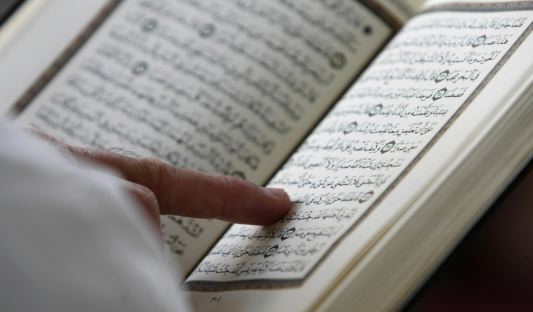 A man and woman attempted to carry out a terror attack on a number five Dan bus in Tel Aviv on Wednesday, Army Radio reported.
Witnesses claim that the male suspect was sitting in the back of the bus wearing a heavy coat, and shouted “death to the Jews.”
Passengers immediately exited the bus on Dizengoff street and contacted the police.
The witnesses reported that the female suspect attempted to prevent the passengers from evacuating the vehicle.
Police forces are combing the area in search of any suspicious and dangerous items.