He was a big hit with the Finnish Left during the height of the ISIS/Syrian civil war, of course.

NOTE: Human rights activist, Anter Yasa deserves full credit for the conviction of this fraudster, for without his outing of Adham, the Left and media would still be sucking up to him, using him as the poster-child of humanitarianism for Muslim immigrants. 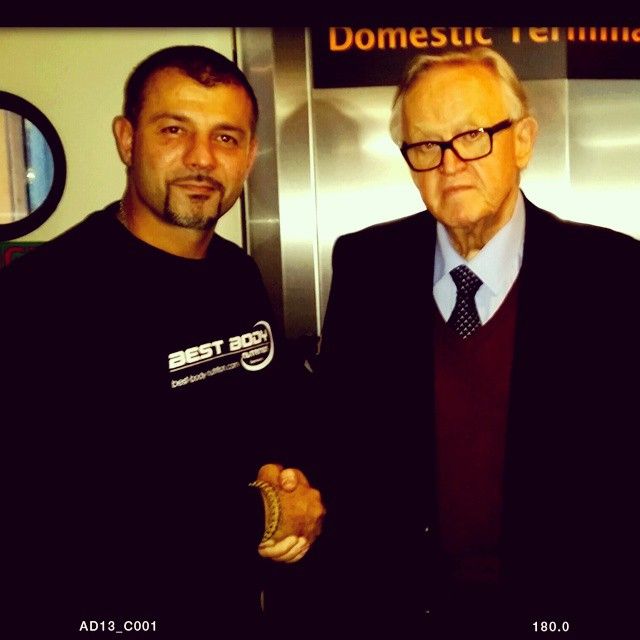 Convicted of several crimes, Rami Adham had demanded a commutation of the sentence. The prosecutor, for his part, sought a harsher sentence.

The Helsinki Court of Appeal has upheld the verdict of Rami Adham, who became known as a “toy smuggler”. The court sentenced him to one and ten months in prison for several crimes.

The Helsinki District Court sentenced Adham to ten months in prison in 2018. Both Adham and the prosecutor appealed the verdict .

Adham demanded a milder, less severe sentence from the appellate court. The prosecutor also wanted Adham to be convicted of aggravated money laundering, contrary to the district court’s ruling.

In a verdict released on Friday, the Court of Appeal ended up on the prosecutor’s line. The court found that Adham’s actions met the criteria for aggravated money laundering.

The case concerns the activities of the Finland-Syria community founded by Adham in 2014–2016. He raised more than € 150,000 for the community without permission and more than € 160,000 illegally even after the permit was granted.

Adham used the illegally collected funds for a garden cottage and deposited it in a Turkish bank account. This was considered by the Court of Appeal to be aggravated money laundering.

Finnish-Syrian Adham became known as a “toy smuggler” when he took toys, food and other relief supplies to Syria torn by civil war.

Since then, the man has been in public because of his crimes . In 2017, the Helsinki District Court sentenced him to probation for tax fraud and two assaults, among other things. The current legal proceedings concern a different matter.